'Nod is boost for amapiano' 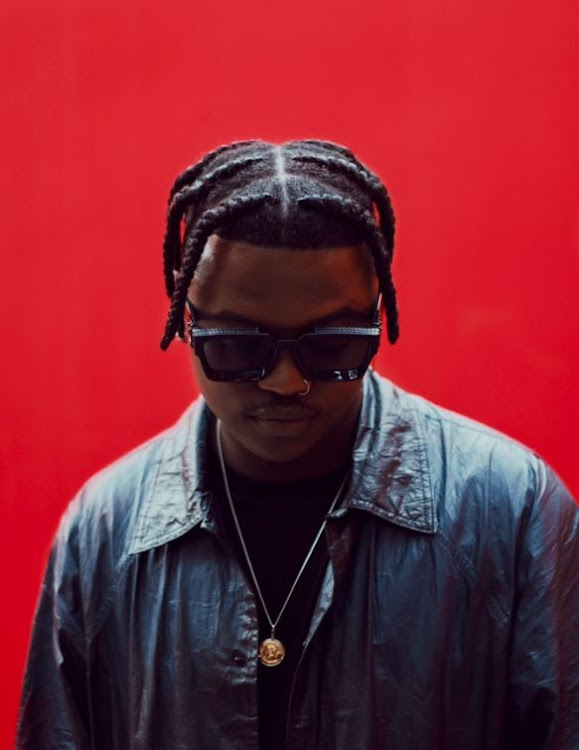 Focalistic is nominated at the MTV EMAs.
Image: Supplied.

The Ke Star hit-maker will compete against Nigerian powerhouses Wizkid and Tems in the category Best African Act.

Ghanaian musician Amaarae and Diamond Platnumz from Tanzania complete the nominations in the category. This year’s awards will take place on November 14 in Papp László Budapest Sportaréna in Hungary.

“To be nominated as the Best African Act at the 2021 MTV EMA's means a lot to me. Taking my music to the world means that amapiano is taking over and this is a big stride for the genre and South African music. Let us make more noise and make sure we vote and bring this one home,” Focalistic said in reaction to the nomination.

Diamond Platnumz said: “I am so happy and proud to be nominated at the 2021 MTV EMAs, it means a lot to me, my generation, the Swahili nation and the whole of Africa. I truly appreciate it.”

"The 2021 MTV EMAs is one of the biggest entertainment stages in the world and we are excited to see African stars shine and make their presence felt globally,”  said Monde Twala, senior vice-president and general manager for editorial at ViacomCBS Networks Africa.

“Congratulations to all of our African nominees for their incredible achievements.

“We are proud to witness such great diversity of African talent, music and culture. This is an amazing showcase of their artistry to the world,” Twala said.

Hanging out with Trevor Stuurman

The highly celebrated photographer has worked with Beyoncé, Naomi Campbell, and Barack Obama.
S Mag
1 month ago
Next Article