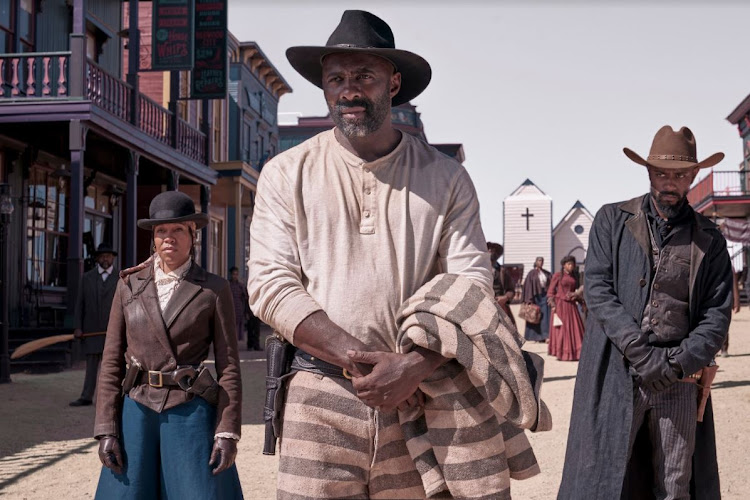 Regina King and Idris Elba’s new film The Harder They Fall has an unexpected and unique SA connection.

The unparalleled and raw voice of SA soprano Pretty Yende forms part of the score for the film helmed by Jeymes Samuel in his feature directorial debut.

The world-renowned opera singer from the small town of Piet Retief in Mpumalanga performs the opus in a pivotal scene between Nat Love (Jonathan Majors) and Rufus Buck (Elba).

Samuel, known for his moniker The Bullitts, was famously chosen by rapper Jay-Z and respected filmmaker Baz Luhrmann to be the executive music consultant for The Great Gatsby soundtrack in 2013. He is also the younger brother of British musician Seal. 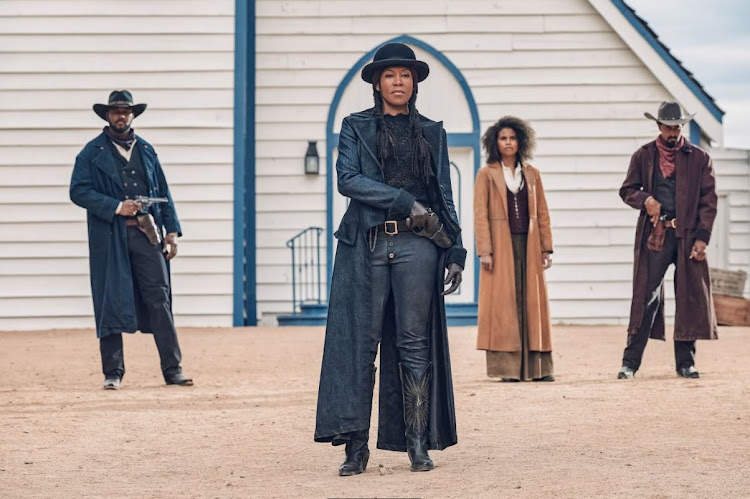 For The Harder They Fall, produced by Jay-Z, Samuel not only directed but also wrote the screenplay and soundtrack. On top of that, he composed the score.

“One of the last songs that you hear in the movie is by SA opera singer Pretty Yende… I go from the SA singer to Mayra Andrade from Cape Verde to Lauryn Hill, Jazy-Z and Jadakiss. For me it’s all one sonic explosion of culture in this movie,” Samuel says.

“I have always been a fan of Pretty Yende. I watch her live performances on YouTube and the song she sings in the films appears three times in three different ways.

“…I needed a black opera singer and I didn’t have to think who because I was a huge Pretty Yende fan. She is a genius and her voice has texture and pain to it that I find in opera, but then somehow there is a soulfulness in there that I can only describe as African.

“I wanted to show people that Pretty Yende could be in the same sonic landscape as Jay-Z. When Pretty Yende agreed it was a dream come true.” 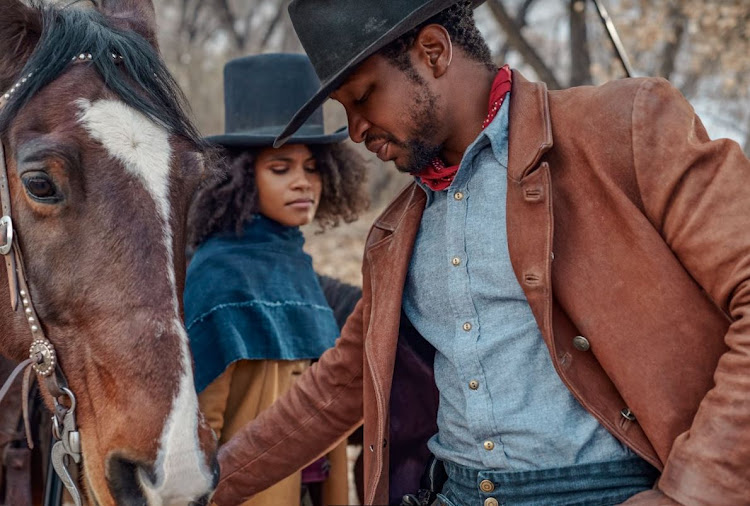 Featuring an all-black cast, the film premiering on Netflix next Wednesday is a refreshing addition to the western genre, as Hollywood tend to stereotypically portray black people as subservients in cowboy movies.

Asked to comment on how the climate has changed in recent years to see a black cast and crew in key roles in such a film; Elba replied:  “There have been other black westerns in the past, like Posse, obviously the climate has changed and there is a little bit more of a dedicated movement to seeing all aspects of black culture in all aspects of film.”

King added: “You don’t see them all the time, but I think it’s important to give kudos to Jeymes Samuel. Ten years ago this would not have been done because Jeymes would not have fully created it in his mind yet.

“The Harder They Fall is unique because Jeymes is the type of writer who thinks in music. So every scene that you see, he’s designing it with a rhythm in his head,” King said. 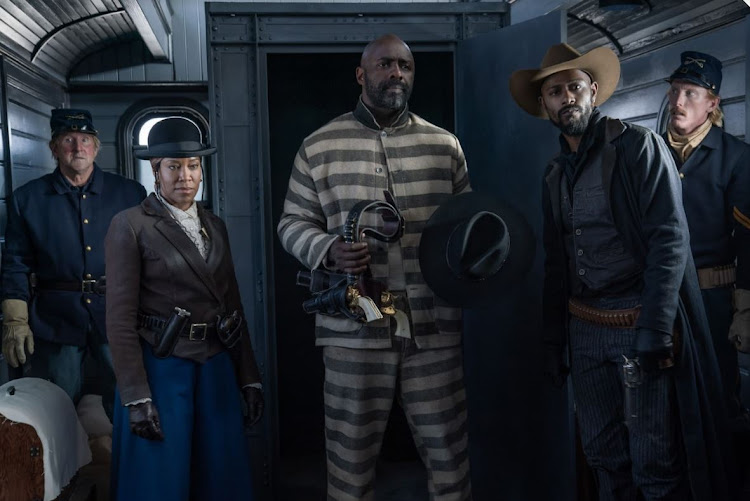 While King and Elba are big headliners, the real star of the film is lead actor Majors. His profile in the last three years has risen thanks to appearances in Da 5 Bloods, Loki and Lovecraft Country – earning him his first Emmy nominations this year. He has also landed the sought-after role of Kang The Conqueror in Marvel’s next Ant-Man FILM opposite Michelle Pfeiffer and Michael Douglas.

“The cool part about [working with] Idris Elba and Regina King – and the reason we love and respect them so much – is that their work is impeccable,” Majors says.

“When I got to set or even began to rehearse, it was Rufus Buck and Trudy Smith [King’s character] who were there. It made sense to me that they were that good and generous that they would just delve into the work.

“As a result, there were nerves outside of we are going to shoot a movie in the middle of a pandemic and the whole world shut down. That said, it was a huge honour to work with them.”

Maphosa the face of 'Be You. Period' campaign by Lil-Lets.
S Mag
1 month ago

Hanging out with Trevor Stuurman

The highly celebrated photographer has worked with Beyoncé, Naomi Campbell, and Barack Obama.
S Mag
1 month ago
Next Article