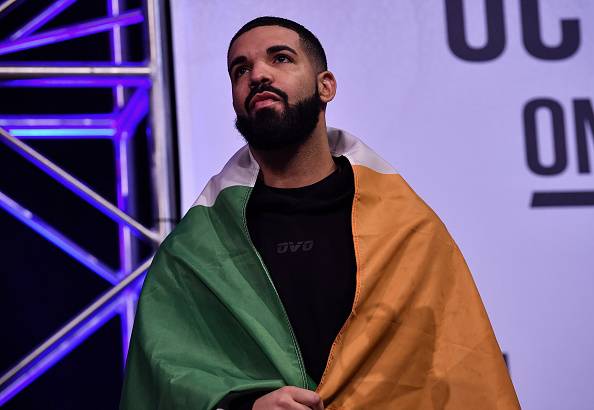 The Drake curse? What in the world is that?

It’s the belief some fans have that Canadian rapper Drake passes on bad juju to a sports star or team whenever he poses for a picture with them or shows up at a match to support them.

Sounds ridiculous? It probably is, but British boxer Anthony Joshua might be thinking otherwise. After all, he suffered his first defeat in his professional career last weekend after posing for a picture with the rapper in March.

He even boasted he was going to be the person who would break the "curse" but, as CNN reports, “Joshua's heavyweight boxing skills seemed to be no match for the Drake curse.”

So, could the curse be real? Here are other times the rapper’s presence did not bode well for sports stars. You decide…

In September 2015, when US tennis great Serena Williams suffered a shock defeat to Italy’s Roberta Vinci in the semifinals of the US Open, her fans blamed Drake for it.

Why? The rapper was present at the match, supporting her. Williams, however,  dismissed the curse in a 2016 interview with Glamour.

We did, however, conduct a quick social media trawl to make sure he was in no way to blame for her third round defeat at the French Open this past weekend. Still pending… 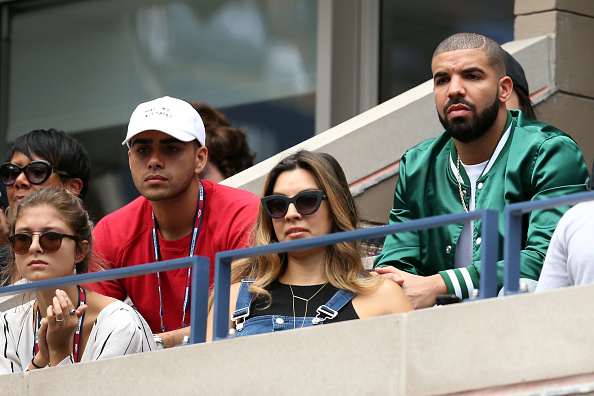 Rapper Drake attends the Women's Singles semifinals match between Roberta Vinci of Italy and Serena Williams of the United States on Day Twelve of the 2015 US Open.
Image: Matthew Stockman/Getty Images

According to CNN, McGregor suffered one of the worst beatings in his career. He retired five months later.

In March, Sergio Agüero’s team Manchester City won a match one day before posing with Drake backstage at a concert. However, City lost their game against Tottenham Spurs a month later during a crucial Champion's League match when Agüero missed his penalty.

Around the same time, Borussia Dortmund player Jadon Sancho met the rapper and also posed for a picture, according to The Sun. His team lost 5-0 to Bayern Munich the very next month.

Other soccer stars to have supposedly been touched by the curse are Arsenal’s Pierre-Emerick Aubameyang and Manchester United’s Paul Pogba and Romelu Lukaku.

I don't believe in superstitions or anything BUT I do believe in the @Drake curse. I need to be seeing @Drake take some pictures with #Messi before tomorrow night. #DrakeCurse #CurseOfDrake pic.twitter.com/mgmnniAjSU

Sure, Time might describe Drake as an NBA “bandwagon fan” but he clearly has his favourites, such as the Toronto Raptors, Miami Heat, as well as college squad University of Kentucky Wildcats.

In fact, when the Wildcats won a National Collegiate Athletic Association championship in 2012, they showed their appreciation for Drake's support by giving him a ring engraved “Drizzy”, his nickname, as he had become a courtside regular at their games.

They have yet to win another NCAA championship.

Drake after the Kentucky Wildcats lost the 2014 NCAA final

why drake look like he got left alone at the mall and can’t find his mom pic.twitter.com/paE83mPsmn

Eminem is the king of workout playlists according to Spotify

AKA, Nadia Nakai & Rihanna: see what your fave celebs got up to this weekend

A weekly look at what your faves got up to over the weekend.
S Mag
2 years ago

Post Malone will be the headliner at this year’s Castle Lite Unlocks. Here are 5 things to know about the star
S Mag
2 years ago
Next Article