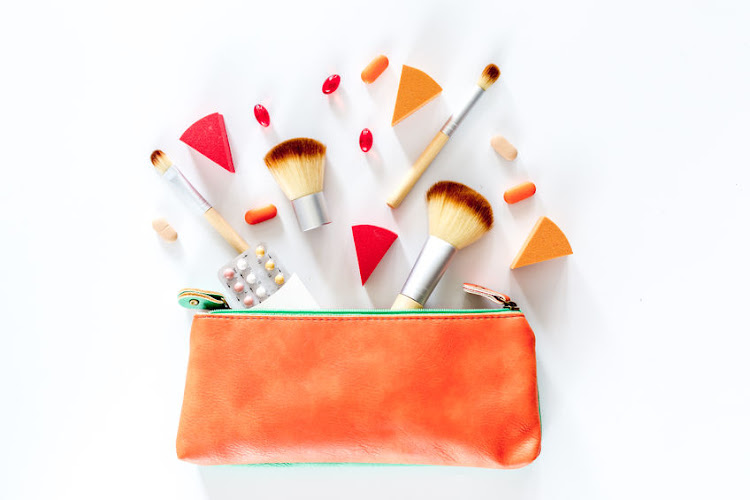 During the December rush for carnal pleasures, it was a little hard for men and women to play it safe. In a poll conducted on sales last festive, a pharmacy in Tshwane sold over 2200 emergency contraceptives from late November to the end of December. In Kalapeng Pharmacy in Mpangeni sales averaged at 50 per day throughout December.

There is evidence that contraceptives‚ the Depo-Provera injection‚ increases the risk of contracting HIV.
News
4 years ago

Although heavy use of emergency contraceptives have been rumoured to cause cerebral haemorrhage, cerebral thrombosis or infertility, Dr. McIntosh suggest that that might not be the case. "We have no studies available in SA. However, it’s a known fact (from speaking to Pharmacists) that EC is misused," she said, "however, the same applies to abortions. We do see patients returning for more than 1 abortion."

So what is the recommended contraceptive to use? "Any one that suits the person's body," says Dr McIntosh, although she is quick to warn that that a number of women prefer not to use other forms of contraceptives because it affects their hormones.

Although sales are high for emergency contraceptives, a number of women have fallen pregnant on the morning after. Palesa Tau, who frequently used EC says that she fell pregnant despite using the morning after pill.  Since her pregnancy, she has changed her tune. "Condomise, at least you know you'll be a bit safe from AIDS and rather try out other long term options instead of the morning after pills. They're too risky."

Although there seems to be more products for female emergency contraceptives Tau is adamant that there should be a bigger focus on male contraceptives, even though it may be in vain. "It will probably be the same. Condoms are accessible to men but still, I think human beings are inherently careless."

Should there be more pressure to advance the use of male contraceptives, or will it bring about no change? Share your thought with us.