Embrace your misses, strive for success 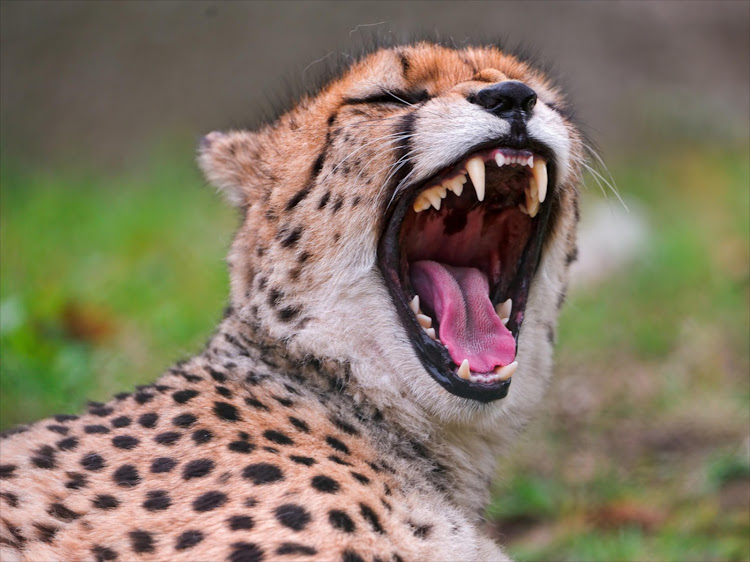 We, as humans, must also learn a lot from the persistence of the cheetah, says the writer.
Image: Tambako The Jaguar/ Flickr

A lion, a leopard and a cheetah are wild animals from the feline family that really excite me. They never feel sorry for themselves. A  cheetah, in particular, despite being the fastest runner of all animals, misses its prey nine out of 10 times, but the thought of  being a vegetarian never crosses its mind.

Imagine, after the ninth miss it declared: "Bugger this, let me go and sit under a tree." It  will inevitably starve to death. It knows that it has to carry on until it eats. It does whatever it takes and self-pity is not an option.

We, as humans, must also learn a lot from the persistence of the cheetah; never give up on pursuit of personal excellence. Victory is the fruits of determination while failure is the path of least persistence.

We must embrace our "misses" and stop succumbing to self-pity parties. We must remember that God's delays are not His  denials. They're just a way of separating the sheep from the goats.

Maintaining your mental health in marriage is key to its success

Marriage can be the best thing that can ever happen to a couple when both of them want to be in it. We believe any couple has a 100% chance of ...
Opinion
2 months ago

Leadership lessons from the life of Richard Maponya

Without doubt, Dr Richard Maponya, the father of township retail, had a very illustrious history.
Opinion
2 years ago

Wheelchair-bound Lydia Nemafhohoni is on a mission to fight poverty and create jobs for people living with disabilities in Venda.
SebenzaLIVE
3 weeks ago
Next Article