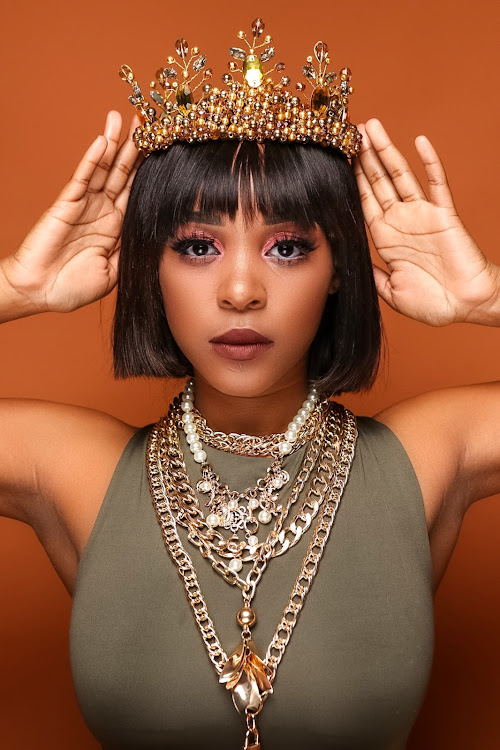 'The Wife' actress Mbalenhle Mavimbela talks about her journey to the small screen.
Image: Supplied.

From her very first small-screen character as Thandazile on the e.tv telenovela Isipho to her coveted role as Hlomu on Showmax’s The Wife, budding actor Mbalenhle Mavimbela journeys back into time as a child who thought acting was just “play” and not something she could make a career of.

Hailing from a small town of Ladysmith, KwaZulu-Natal, Mavimbela depicts herself to have been a bubbly child who wanted nothing but to explore and experience the outdoors.

“I was quite an inquisitive child. I loved being adventurous, one would say I was rough because I was always outside playing with the boys. I even have a scar on my chin because of my roughness,” she says.

While the 24-year-old lived true to her personality as a child, it was the discipline she received from her grandmother Thembi Mavimbela that channelled her into the headstrong and strong-willed woman she is today.

“My grandmother much like my mother has been my pillar of strength. She taught me how to be resilient and resourceful. Most of the dishes I cook I was taught by her. She passed away three months ago but at least she got to see me act on Isipho but unfortunately, she passed on two days before my role as Nothile aired on Skeem Saam. Although she didn’t fully understand what acting was, she was my biggest champion who’d always tune in to watch me act,” Mavimbela emotionally explains.

With her upbringing from both her grandmother and mother Tholakele, Mavimbela grew into her character as a teenager who went to Pinetown Girls’ High School where she first lit the spark to her burning desire for her passion of acting. 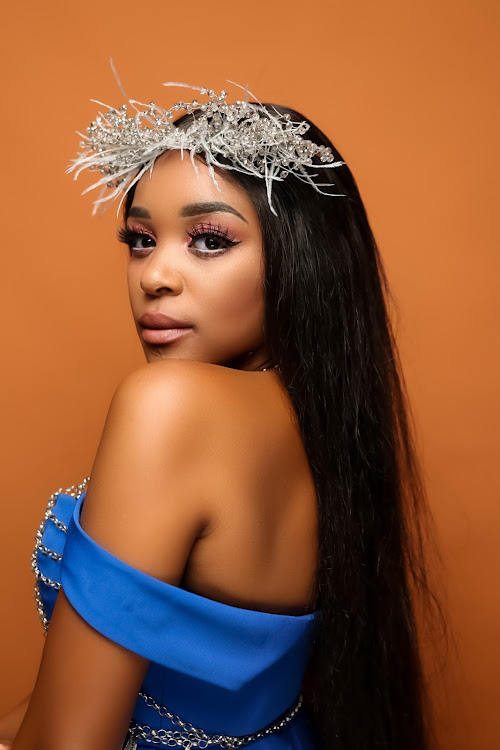 “Seeing that I was quite an adventurous person, I started drawing more into sports but I also took on drama three months later after switching from travel and tourism. This is where I realised I could evoke emotions I never knew I could draw from within. I used to wear my black drama kit even on days we didn’t have drama because those clothes were just so comfortable. I also wanted other students to see that I am truly an actor,” she quips.

“I remember how I used to get compliments from my drama teacher regarding my acting; I also got awards from my drama class but somehow once I completed my matric I couldn’t pursue acting because of the demanding enrolment fee AFDA in Johannesburg required,  which led my mother not to be fully sold into the idea.”

She explains how crushed she felt that she was unable to attend the school of performing arts, which left her no choice but to go for a course she had initially ditched in high school.

“My mother was not keen on paying hefty amounts for something she at the time saw as a hobby, so she helped me look for something that I can study because she wasn’t going to allow me to take a gap year. I then chose travel and tourism at the Durban University of Technology because I missed the enrolment deadline for the theatre courses.

“Modelling became the main focus for me because I would meet up with a lot of drama students who’d let me in on auditions taking place. I would go to these auditions with no training, I often say that I learnt my acting in the streets,” Mavimbela says.

As she’d wormed her way into the acting industry one audition attempt at a time, the curious actor adds that although her mother wasn’t sold in on the idea of her following her passion, her sister was always her ally to help her get some sort of funding for long trips for her auditions.

“More than anyone, my sister was the one who knew how badly I wanted to fulfil my dream of acting. She became my inner voice who’d help make sure my mother helped whenever I needed money. But now years later, my mother who has attended some of my performance shows and sees me on TV can see that I’m actually fully invested in my craft.” . 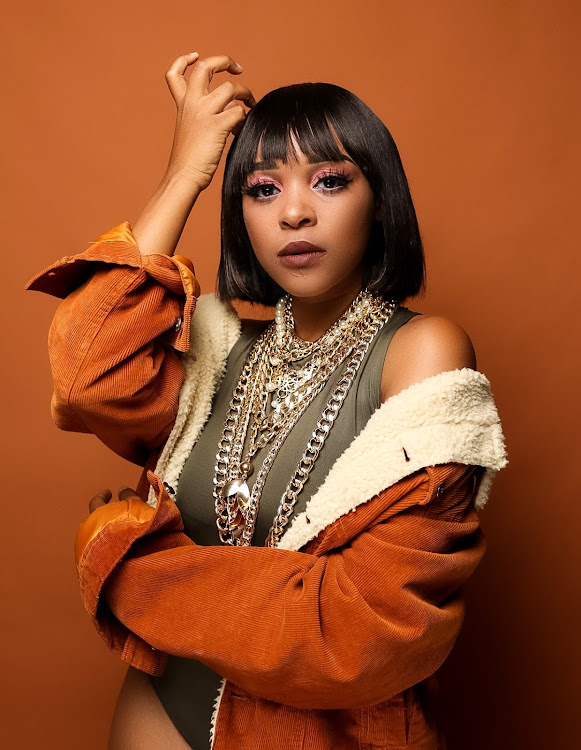 Although Mavimbela started off doing theatre, her face and name started being recognised after landing leading roles on various South African television shows.

“I ventured into theatre because that’s where most actors learn discipline and acting skills. But being on the small screen I had to learn how to be able to hold an emotion and pick it up the minute the director screams action.”

While she played various small-screen roles, her character as the seemingly naïve and vulnerable Hlomu has had viewers raving and praising her for her execution of certain emotions. “I’ve had people step up to me and tell me how great I am at the role but the most memorable moment was when an actress who I’ve always admired Masasa Mbangeni  approached me and told me how good of an actor I am – her affirmation brought tears in my eyes, it was a beautiful yet humbling moment for me. It reassured me that I really am meant for this journey in my life.”

With all the fame and recognition she’s acquired in the past few years, Mavimbela has plans to explore her acting skills overseas with Hollywood blockbusters on her wish list.

“I know I can act and I know I can make it in Hollywood. I derive inspiration from a lot of actors and I believe I will get to act with the Tyler Perrys of the world. I know I am bound to go overseas anytime soon, just watch this space!”

It was the afternoon of 1 September, the unofficial first day of spring, and I was trying like crazy to meet my daily newspaper deadlines when I ...
S Mag
1 week ago

The first openly transgender woman to make the Miss SA Top 30 pours out her heart on trans-visibility, equality, and choosing love over hate.
S Mag
1 week ago

Scandal! characters get their happily-ever after.
S Mag
1 week ago

The renowned producer will compose and produce five songs for the film.
S Mag
2 weeks ago
Next Article