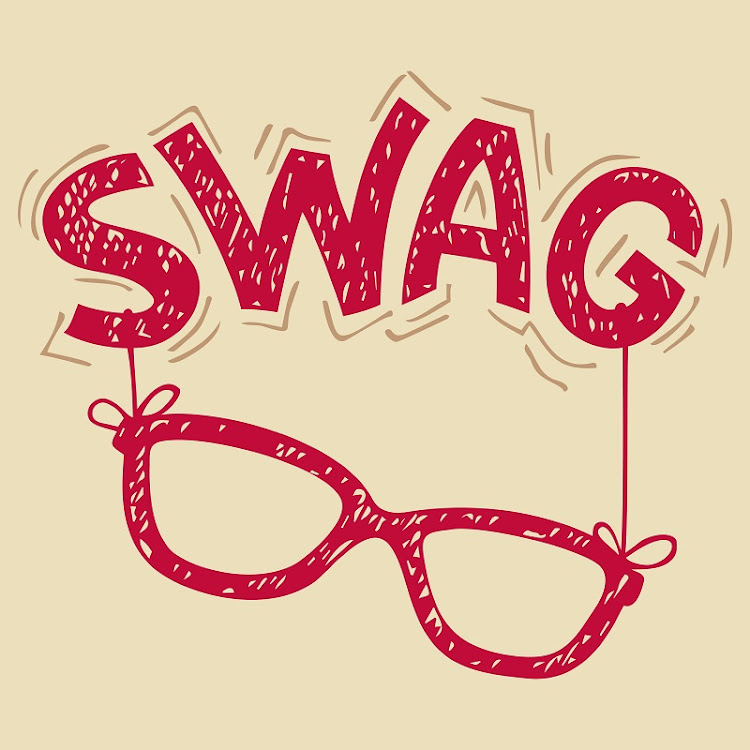 Many South Africans find themselves drowning in debt because we are ignorant about finance, and also lack discipline.

We don't have a saving culture as we are very good at spending money. It's important to draft a strict budget and follow it as we live in very tough economic times. Spending money that we don't have and cannot afford is dangerous, so let's avoid unnecessary credit.

Taking loans on housing and a car are necessary and afford breathing space to pay back as that is done over years. This kind of debt can only be good at the end if there are no further unnecessary debts, such as borrowing money to buy food or to support reckless activities like a drinking lifestyle.

It's disappointing to see them lose their prized possessions like luxury cars and posh houses through repossession by banks.
Opinion
2 years ago

I was a stupid and a reckless spender during my early working days. Despite earning a decent salary, I would find myself knocking at a loan shark's door to borrow money after drinking it all away over the weekend.

Prioritise needs over wants. Wants are things like a TV, computer games and crockery for example. Needs are things we can't live without, like food.

We won't find ourselves huffing and puffing in the jaws of debt if we stop competing with friends and neighbours, being eager to impress with fake lifestyles we just can't afford. Let's change attitudes; be money-wise.