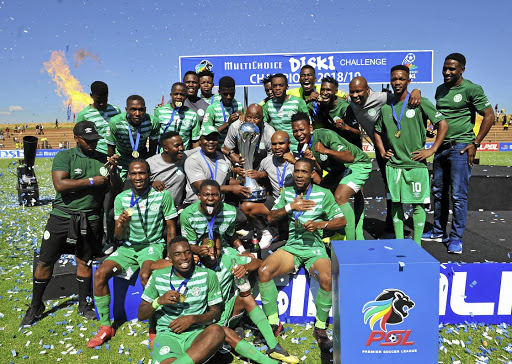 Bloemfontein Celtic MultiChoice Diski Challenge (MDC) players are miffed that their chairman Max Tshabalala has bought a new car, while he hasn't paid them the money he promised them for winning the reserve league.

"After winning the MDC [in February this year], the chairman promised us bonuses. He said he'll give each and every player R10,000, but up until today he hasn't honoured his promise," said one player who asked not to be named in fear of victimisation.

"What frustrates us the most is that the chairman has just bought a new car, a Ford Ranger. He tells us that the club is broke but he's living a flashy lifestyle."

Another player revealed to Sunday World that they have not been paid their stipends since October last year, also confirming Tshabalala had told them he will give them R10,000 for their reserve league triumph.

"Mr chairman is unfaithful to us. He was very happy when we won the MDC title. He said he will give us R10,000 each. We were supposed to get that money before we went to the UK last month, but he's been silent," disclosed another player on condition of anonymity. 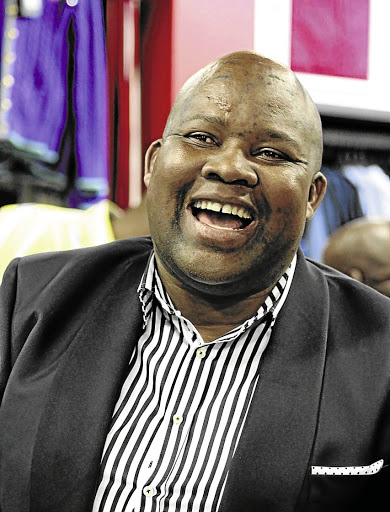 "Our trip to the UK [part of the incentives from the league and sponsors MultiChoice for winning the MDC] was a wonderful experience, but we didn't enjoy it to the fullest because we were short on cash. Had it not been for the money we got from MultiChoice, things were going to be terrible. Imagine staying in London for a week without money."

In his response, Tshabalala denied promising his MDC troops cash bonuses for winning the title.

"There are no salaries for MDC, those are development players. There's no stipend, go and check the contract. I was just giving them because I had money that time," said the embattled Tshabalala.

"Go to [Kaizer] Chiefs, go to [Orlando] Pirates, nobody is paying the young boys. It was me at that time... I am still putting them through school. I know nothing about the R10,000 per person thing, but we'll reward them for winning the MDC when we get money; we have nothing now."

The Celtic owner also shed some light on why he bought a new car.

"Everybody knows we have challenges at the moment. Those who say I have bought a car are stupid. I sold my 911 Porsche for the team. What I did, I downgraded. I sold my Porsche and [Mercedes] G-wagen so that I can buy a bakkie [refering to the Ford Ranger]."