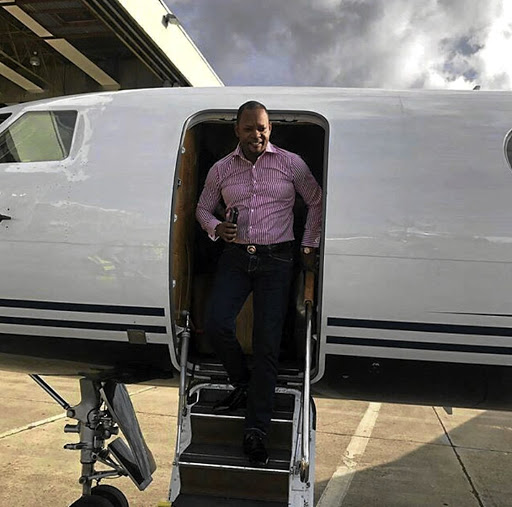 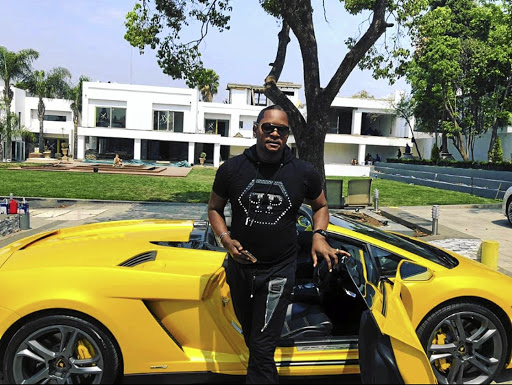 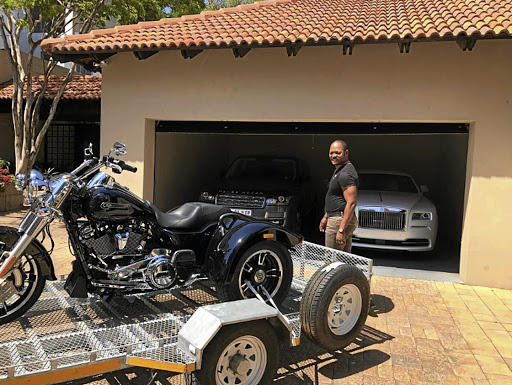 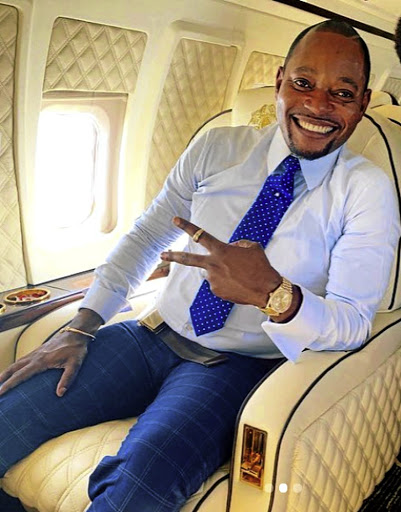 Alleluia International Ministries leader Alph Lukau is known for his lavish lifestyle which can be seen on social media where he posts pictures of private jets and flashy cars.

Among his collection of toys are a Range Rover, a Bentley, a Lamborghini, a Rolls Royce, a Ferrari and a three-wheeler custom bike.

In 2016, Lukau courted controversy when he held a marriage conference where he allegedly charged women up to R5,000 to find husbands.

Questioning of this event‚ as well as Lukau’s love of material goods‚ got a Christian journalist in trouble in 2017‚ when he asked: “Should Christians give to rich pastors?”

The journalist‚ Solomon Ashoms Izang‚ was found in contempt of court and slapped with a suspended sentence‚ after he had flouted an order to stop publishing defamatory comments about Lukau‚ his wife‚ or his church. This was after the church had already taken him to court for making comments about the 2016 event for single women.

His church, which was established on February 24 2002, celebrated its 17th anniversary on Sunday.

The church has 95,000 members in Namibia, the Democratic Republic of Congo, Zambia, Europe and South America.

Lukau was chosen to conduct the wedding of Duduzile Zuma to Lonwabo Sambudla at an Eastern Cape game reserve in 2011. The Sunday Times reported that she and her four bridesmaids collectively wore more than 1‚000 diamonds worth R4.5m loaned to the wedding party; and‚ instead of gifts‚ the bridal couple requested gift vouchers from a variety of high-end stores. An army of private security guards‚ police and the presidential protection unit watched over the event.

In 2014 the City of Johannesburg had to intervene and close the construction of the church's Lyndhurst building due to safety reasons.

The church had been operating on the property while building an additional section despite the fact that the area was not zoned as a place of worship.

The church in Johannesburg currently runs services from Kramerville in Sandton.

Lukau has a huge social media following with 89,000 Instagram followers and more than 21,000 on Twitter where he displays his opulence.

As the owner of an investment company‚ he knows how to rake in the money. Back in 2017 he was already charging R5‚000 for a VVIP ticket to a service‚ while VIP tickets were R1‚500 a pop and the cheap seats went for R450‚ according to the Sunday Times.

Lukau enjoys VIP status‚ even being afforded a motorcycle escort when he rides to church‚ according to this clip.

Three days have not even passed, yet a church that claimed to have resurrected a man is now backtracking from its "miracle". As pastor Alph Lukau's ...
News
2 years ago

The City of Johannesburg has obtained an interdict ordering a halt to construction activity at the Alleluia Ministries International church in ...
News
6 years ago
Next Article