Safa and PSL spat reeks of wickedness in high places 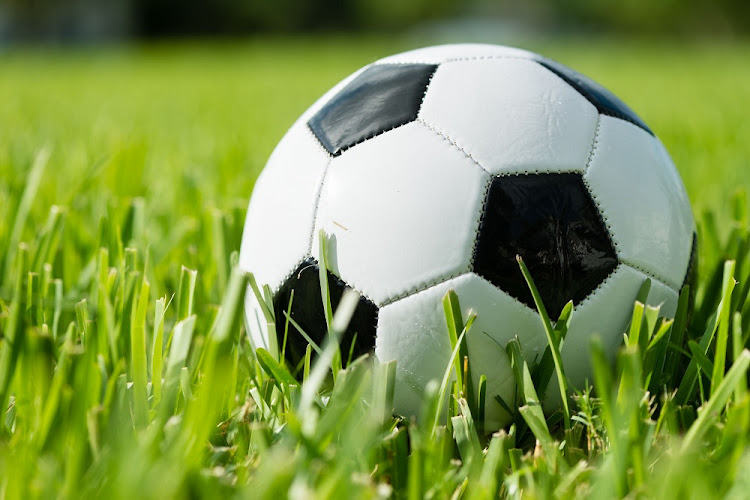 Match officials have told us they are ready to report for duty but, unfortunately, they are caught in the middle of this wicked fight that has brewed for years between the two organisations, the writer says.
Image: 123RF/ MTSARIDE

The Covid-19 pandemic has brought so much agony and untold damage to every sector in the world that perhaps only the extremely wicked would add more pain to those already suffering its ruthless effects.

Our football has not been spared the wrath of this virus and Premier Soccer League chair Irvin Khoza revealed this week that some teams had imposed salary cuts of up to 40%.

Some contracts have been terminated, while other people - such as security guards and match-day service providers - have not earned a cent since mid-March when the last games were played.

It is against this background that any attempt to resume the season should be welcomed, not least by those who run our football. Alas, this week saw another standoff between the PSL and the South African Football Association, which meant that instead of fans looking forward to seeing their teams back in action this weekend, they were again subjected to petty headlines involving the two organisations.

This column has questioned the PSL's silence as the crisis unfolded. Khoza's press conference, however informative it was, came a month too late. The PSL declared itself ready for the restart, but was still not forthcoming regarding the prevalence of the coronavirus in the teams.

A handful of teams have voluntarily disclosed the cases, but Khoza missed an opportunity to be even more transparent when addressing Monday's press conference. He could have taken the podium armed with complete stats, leaving no room for naysayers to question the PSL's bona fides.

A top referee has dismissed claims by his employers, the South African Football Association (Safa), that match officials are unfit and thus not ready ...
Sport
1 year ago

Safa, on the other hand, may claim otherwise but there's been nothing in their attitude which shows they want football to resume. The association again contradicted itself, first offering the match officials' lack of fitness as a reason for games not resuming, and then claiming the PSL had not complied with government regulations.

It surely amounts to insult to insinuate that referees who've not earned an income since March have failed to keep fit and would thus compromise their careers so recklessly.

These match officials have told us they are ready to report for duty but, unfortunately, they are caught in the middle of this wicked fight that has brewed for years between the two organisations.

As the public, we should be extremely worried, more so now that there's talk that the PSL might consider withdrawing completely from Safa structures and becoming independent. A PSL secession would plunge SA football into such chaos that we should all seek to avoid it at all costs.

However difficult their relationship is, the PSL and Safa must seek to make it work. As Khoza rightly pointed out, clubs are on their knees financially, and will collapse in a matter of weeks if the season doesn't resume.

It is hypocritical of anyone who's received a salary during this time to call for the scrapping of the season, when players and other stakeholders have already endured hard times and will not be paid at the end of this month.

The suits at Safa House must do away with what appears a sadistic nature of pushing their imaginary weight around, at the expense of livelihoods. To quote the recent sermon of Al Sharpton, the US reverend, all this is "wickedness in high places".

'We are following Fifa laws', Safa say as war of words rages on

The SA Football Association (Safa) has defended against accusations that it's refusing to make the referees available for the resumption of the ...
Sport
1 year ago

'Safa is just being obstructionist about season restart'

The Premier Soccer League is seeking government's urgent intervention in its impasse with the SA Football Association over the restart of domestic ...
Sport
1 year ago

The South African Football Association (Safa) and the Premier Soccer League (PSL) have hit another impasse on a return to play of the professional ...
Sport
1 year ago
Next Article