Justice not at the ANC's mercy 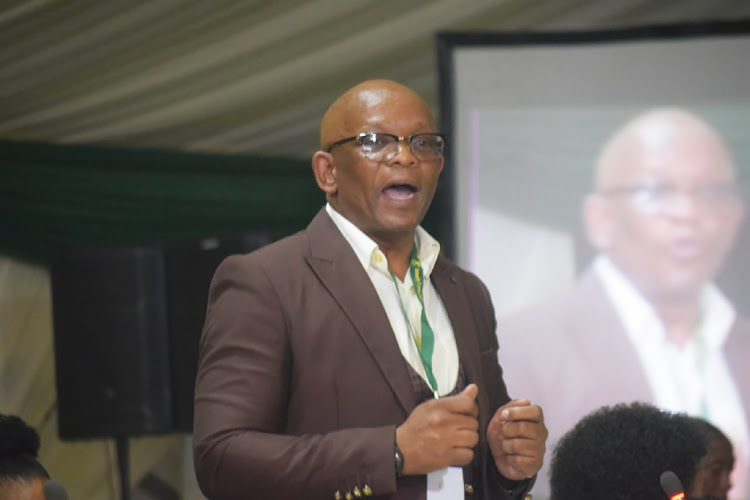 By labelling due process as "un-ANC" Eastern Cape Cogta MEC Xolile Nqatha intentionally interpreted accountability decisions as a product of political expediency rather than compliance with a legal and fair process in society at large, the writer says.
Image: FILE

Nothing depicts the attitude of many ANC leaders towards corruption like remarks made by Eastern Cape MEC for cooperative governance Xolile Nqatha this week.

Speaking at the memorial service of Buffalo City speaker Alfred Mtsi, Nqatha urged that "comrades" accused of corruption should not have action taken against them while under Covid-19 quarantine.

"That is why if you are contemplating to discipline anyone who must be held accountable for wrongdoing, if that person is in quarantine because he is ill, don't act against that person, Nqatha said.

"It is un-ANC, it's not comradely. You take action against any person who is quarantined, that person is stressed, his immune system cannot be able to fight the virus."

'It's no competition, but there are provinces that are more corrupt than the Eastern Cape' - MEC Xolile Nqatha

Predictably, this statement sparked public outrage, which Nqatha then characterised as unfair and based on distorted reporting of his message.

His was merely an attempt to ensure that fair processes are followed, when disciplinary processes are taken against the accused, he said.

Only this clarification is disingenuous.

It is standard practice and within reason that there can be no attempt to proceed with accountability when an accused person is declared by a doctor as unfit to partake in the process.

Doing so would not only go against the latter of the law, it would also contravene current Covid-19 regulations.

Therefore waiting until an accused is medically cleared was never in dispute.

The sting in Nqatha's words is that he went beyond what is an acceptable norm and placed undue focus on the emotional well-being of the accused as being above the principle of accountability.

Furthermore, by labelling such actions as "un-ANC" he intentionally interpreted accountability decisions as a product of political expediency rather than compliance with a legal and fair process in society at large.

By doing so, he reinforces the ANC as a party with a crisis of credibility, one that opts to deal with corruption on the grounds of political convenience than the law and public interest.

People accused of wrongdoing should not be held accountable while in quarantine as their immune system might not be able to handle the stress, ...
News
1 year ago

Premier Oscar Mabuyane has announced that every person who dies in the Eastern Cape would be tested for Covid-19 before their bodies are released to ...
News
1 year ago
Next Article