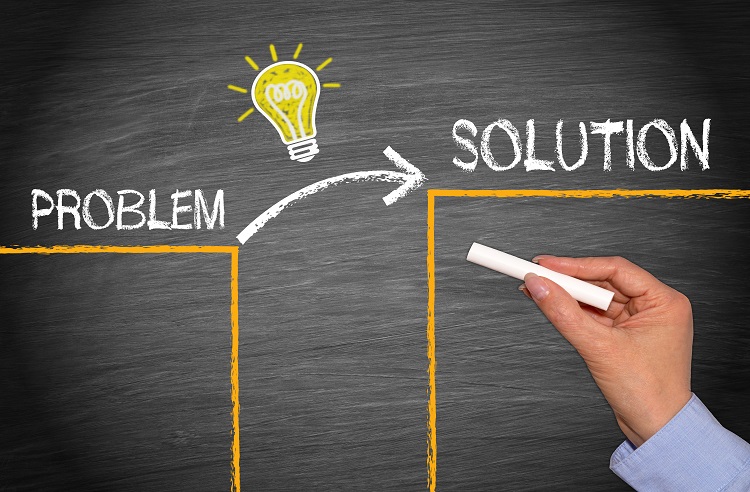 Our systems are replete with non-plans, bad plans and good intentions mistaken for plans, the writer says.
Image: convisum \ 123rf

Like a number of South Africans who are enraged by basic education minister Angie Motshekga's planned grade 9 certificate, Dr Mamphela Ramphele is livid.

Ramphela has pointed to systemic failures, our frivolous identification and description of problems and our thoughtless iron-clad prescriptions.

We are not surprised when these prescriptions do not work.

Motshekga is not alone in this. This malady cuts across the state.

We haphazardly drive intentions, ideas, policies, plans and planning as one and the same thing.

Our system is chasing symptoms of maladies and we deal with these by palliatives.

This takes us nowhere.

We need to ask ourselves the question as Motshekga wrestles with the tiger, what happened to June 16? Have we delivered on the root cause of June 16?

Academics have slammed moves by the department of basic education to introduce an exit-level exam for grade 9 pupils.
News
2 years ago

Second, we have to ask whether we are delivering on #FeesMustFall. These fundamental movements of our Struggle have been answered by monumental policy mediocrity.

There are currently policy discussions on the recovery of the economy, but these proposals, fast as they come, have no notion of the targets of the National Development Plan in as far as they deal with the identified three evils of unemployment, poverty and inequality.

The interplay of planning and implementation has four distinct outcomes. A bad strategy implemented badly leads to failure. A bad strategy executed well cannot change the colours of the strategy being bad.

Our systems are replete with non-plans, bad plans and good intentions mistaken for plans.

In this regard, the unfortunate recent destruction of property, business and lives in Johannesburg is an example of an accident that was waiting to happen - and will continue to happen in the future.

Fees Must Fall activist Bonginkosi Khanyile says he is drowning in student debt.
News
2 years ago

Our intention of densifying the city faced two major failures. First, there were no plans for planning that dealt with city migration to Sandton, which left the Joburg business district with low occupancy levels.

Second, instead of a declared policy of urban densification, what happened between 2001 and 2011 is that Gauteng experienced a massive urban sprawl which continues unabated to date. The rich and the poor settled in the periphery.

What was striking about the sprawl is that it was driven by the internal migration of nationals from other provinces into shack dwellings that now stand at 20%
of all dwellings in Gauteng as well as an official de facto policy driven by RDP houses.

On the other hand, the now vacated spaces in the inner city were occupied by foreign nationals, who resuscitated business activity in these spaces.

They used their own resources. And with the passage of time and given high unemployment, this phenomena was going to create tensions as these were overlaid by unmanaged trading conditions, poor population movement control, increased drug abuse and prostitution, including sex slavery.

The problem is that these phenomena are now systemic. This is because massive capital has been spent on the periphery holding the poor nationals hostage to their fractions of capital away from the inner city while leaving foreign nationals as inhabitants of the central business district. This has been a major policy failure and has no end in sight.

We need to do better because SA deserves and can do better.

Jozi's abandoned Carlton Hotel was once super luxe. Now it looks like this

The business community has condemned the xenophobic attacks which have engulfed Gauteng over the past week.
News
2 years ago
Next Article