Democracy or dishonesty in a post-apartheid SA? 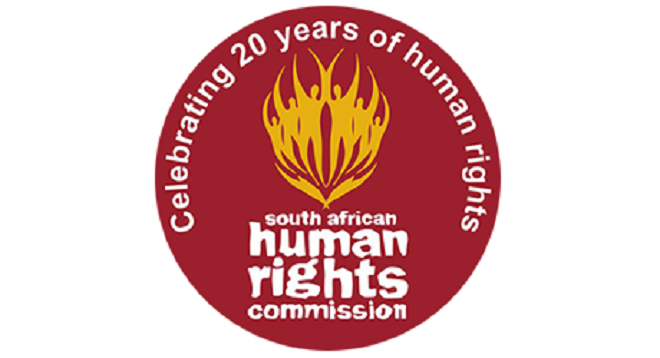 The writer contends that bodies like the SA Human Rights Commission should be more concerned about protecting victims of historical injustice than assuaging the anxieties of beneficiaries.
Image: STOCK

"Never and never again" was South African democracy's response to centuries of colonial and apartheid oppression.

The ballot papers had hardly been counted when commissions, inquiries and watchdogs were appointed to start what would become the most unequal society in the world.

What we achieved through these bodies remains to be seen, but one thing it has highlighted is that the end of apartheid has not changed the South African social imagery in any significant way.

A reasonable conclusion on South African society may include that we now understand oppression in all its forms and we have developed a profound empathy from the experiences of our past. We haven't.

I have stated before that the democratic government's nation-building project should have focused on bridging the divides and healing the pain of black South Africans instead of trying to alleviate white anxieties.

A failed rainbow nation and a race card is all we have to show for South African race relations 25 years on.
Opinion
3 years ago

More than that, we have been completely reluctant to define and delineate structural oppressions such as racism.

In fact, the nation-building project directly inhibited such pointed analysis of race and racism through the concept of "non-racialism".

Non-racialism, despite what it proposes, achieves nothing but obscuring the materiality of race as a means to escape confrontation with the systemic oppression it is linked to. Simply, the aim is to deny race as a way to solve racism.

Through this lazy approach to redress, we find ourselves in current day SA, where the very structures which were created to protect us from the tentacles of apartheid, are open to being abused by them.

Three weeks ago, the Human Rights Commission announced a verdict on hate speech charges brought against EFF leader Julius Malema. The resources, time and expertise spent on these investigations, to come to the same conclusions that any reasonable person would, is a testament to who these structures really serve.

The EFF has flayed those opposed to party leader Julius Malema's comments in his criticism of white people and Indians over land expropriation ...
News
3 years ago

We have spent no time diffusing verifiable knowledge about definitions of systemic oppression into the South African self-image and so remain in service to the anxieties of the powerful who have made it a goal to appropriate victimhood.

Every time we put the Human Rights Commission to work in these ways, the people who really need its protection are short-changed.

Ironically, these resources were made available to protect the victims of historical injustice from exactly this abuse but because we aim for an unqualified fairness, it's a free-for-all.

It may seem inflammatory to advocate for disregarding equality and the entitlement of all citizens to state resources, but we are a country that applies solutions out of context. Protecting victims of historical injustice cannot exist alongside service to the whims of the beneficiaries.

Until we are realistic, honest and clear, bodies like the Human Rights Commission will remain another job creation initiative, which set the tone for continuous frustration of justice.