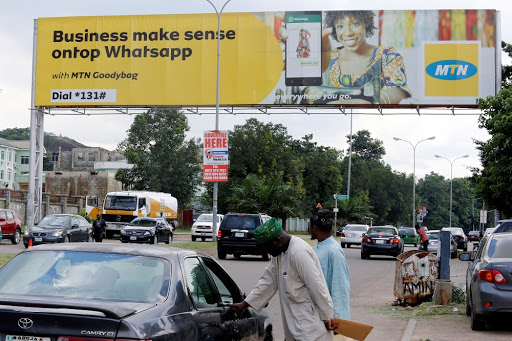 The business community has condemned the xenophobic attacks which have engulfed Gauteng over the past week.

On Monday police minister Bheki Cele met with business community which included executives from MTN, Vodacom, Multichoice and the SA Chamber of Commerce and Industry to discuss the xenophobic attacks and their impact on the companies and the South African economy.

MTN CEO Rob Shuter said South Africa could not afford to have bad relations with the rest of the continent as this had serious economic implications for the country.

"The world is connected. Africa is connected. Until we ensure the safety all those living in South Africa it will be very difficult for us as a country to prosper," said Shuter.

He added that international investors who own almost 50% of MTN were gravely concerned about the xenophobic attacks.

"We are concerned of the long-term negative investor sentiment that this violence is causing for South Africa," said Shuter. Shuter told journalists in Randburg that four MTN outlets were attacked in Nigeria forcing the company to close its retail stores and head office in the west African economic powerhouse.

Zulu monarch King Goodwill Zwelithini has vowed to bring Johannesburg to a standstill and douse the flames following violent clashes in the city.
News
2 years ago

MTN is one of the South African companies at high risk as it operates in 17 countries on the continent with 200 million customers.

Multichoice was also negatively affected by the recent violence. Two of its outlets were attacked and the company was forced to shutdown its operations in Nigeria. The office was reopened on Friday.

Xenophobic attacks began on September 1 in Malvern, Johannesburg, and spread to other parts of Gauteng. Shops owned by foreign nationals were the main target but also local business fell victim to bands of aggressive looters.

The violence has brought criticism for South Africa from the rest of the continent, accusing the country of not doing enough to end the violence against African foreign nationals.

The SA government has constantly condemned the attacks and called for calm. But on Sunday another outbreak of violence, accompanied by vandalism and looting, took place in Johannesburg.