The oppressive and offensive pop culture of gay men 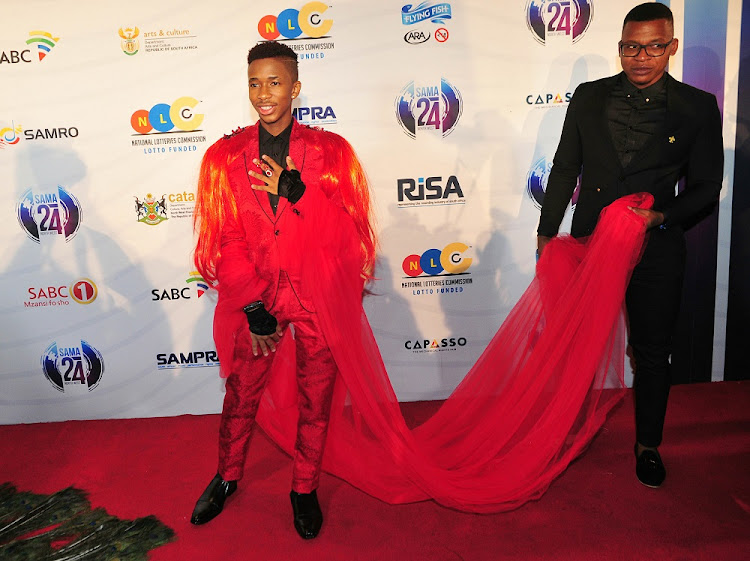 In the world of celebrity, there is Beyoncé’s Beyhive, Lady Gaga’s Little Monsters and even Cassper Nyovest’s Tsibipians. I found myself a huge fan of the highly contentious Azalea Banks. The name of her fans is a very small part of the human body where the sun never shines that will get me a one-way ticket to the Press Ombudsman should it get published.

In one of her many interviews about her problematic rants, Miss Banks was questioned about calling a gay man the f-word during a Twitter missive. Azalea saw no problem with this for many reasons, but what stood out from her answer was the fact that gay men were just as oppressive as straight men.

To the straight eye, the gay gaze has a superior view on fashion. Gay men are allowed to dictate what makes you the best or worst dressed in the room. It comes as no surprise that this is enough to make women, who already exist under the male gaze, feel fraught by the fact that their clothing choices are akin to fashion terrorism.

As these voices in queer culture grow, they also get the opportunity to express their style. From television to the red carpet we get to consume more LGBTI+ entertainment that is often reminiscent of camp stars from the '80s. There are more members of the LGBTI+ community telling their stories through multiple spaces but are we scrutinising them just as much as their female counterparts?

Take Lasizwe Dambuza for example who turned heads (no pun intended) at E! Entertainment Africa’s 15th anniversary. The young reality star’s ensemble was a body suit that would have many a drag queen running with duct tape around his exposed crotch. The vulgar vesture was exactly what fashion needs on the red carpet – drama, innovation, style, camp and even that rebellion that will have people talking for decades to come.

However, the young queer boy’s ensemble did not rest well with the public. Other than it being an eyesore, no one quite knew how to deal with criticising the fashion as a choice but rather as a grotesque exhibition of his groin.

Personally, I find Lasziwe’s fashion choices to resemble that of a straight man trying to emulate what a gay man would look like on the red carpet but it is extremely hard not to reject that the most recent choice was perhaps his most impressive ensemble.

In protecting mainstream queer culture we seem to have ignored the fact that it is not being discussed fairly under pop culture’s eye. It is protected from non-queer spaces and has become an odd and undefined addition to pop culture.

It may seem that society is not becoming sensitive with the rise of cancel culture but instead it keeps turning an eye away from what it does not know. The more globalised we become, the more we grow within our sub-cultures and the more misinformed we remain about those we do not understand. We continue to hold our oppressive notions of each other.

Our universal language is becoming mute and there is no sign language for us to mediate with.​

Minnie, Bonang & Lasizwe got dragged for their E! Africa looks

Social media was a drag fest on Thursday evening when some of your faves, including Minnie Dlamini, Bonang Matheba and Lasizwe were mocked for their ...
Pic of The Day
2 years ago