Scores of suspects in court after weekend crime busts

Western Cape police go all out to clean up 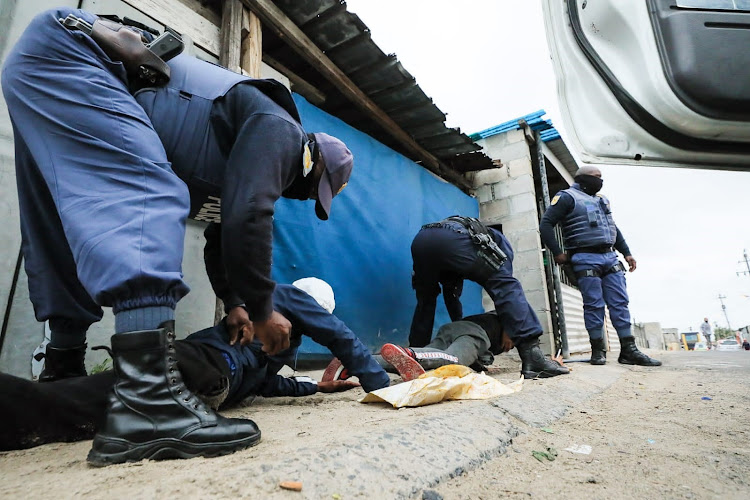 Western Cape police went all out on the weekend to round up a bunch of suspects who will be appearing in court on Monday.

A blitz on Tshishi Street in Browns Farm on Friday led to three suspects being arrested after a Tracker signal from a stolen Toyota Quantum led police to their location. Though six people escaped, three — aged 21, 28 and 31 — were arrested when they were caught stripping the stolen vehicle.

Police confiscated this unlicensed firearm. The person who had possession of it will appear in court on Monday.
Image: Supplied

Next to go down was a 30-year-old suspect caught in possession of 94 parcels of dagga after a community tip-off in Delft’s Freedom Farm.

While patrolling Nyanga, the same members recovered a Toyota Avanza which was hijacked in Delft earlier this month, and in Samora Machel they recovered 34 cellular telephones which were stolen during a business robbery in Gugulethu. The suspects all managed to get away.

In Gugulethu members of the Provincial Extortion Task Team pursued information relating to ammunition being stored at a house. The bust resulted in the arrest of a 39-year-old suspect who was caught in possession of 50 x 9mm rounds of ammunition for which he did not have a licence.

Weekend operations also resulted in the arrest of 57 suspects on a variety of charges including murder, attempted murder, possession of firearms and drugs and the seizure of more than 1,200 litres of alcohol from premises operating illegally. A stash of drugs including tik, Mandrax and dagga was also confiscated.

Western Cape provincial commissioner Lt-Gen Thembisile Patekile said he was pleased with the impact these operational forces were having on crime in the province. 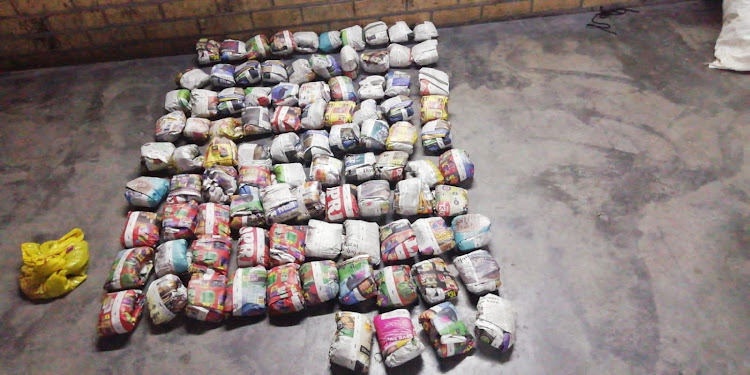 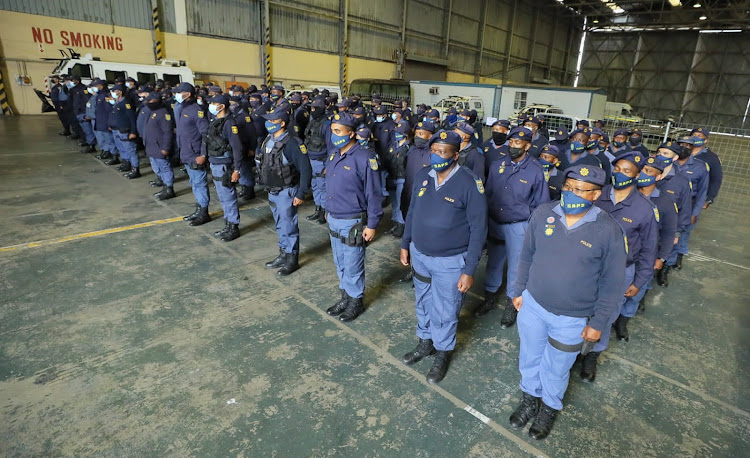