Lenseman behind iconic Hector Pieterson photograph to be honoured

The Sam Nzima Foundation has announced that a book and a documentary on the legendary lensman will be released in August to coincide with his birthday. 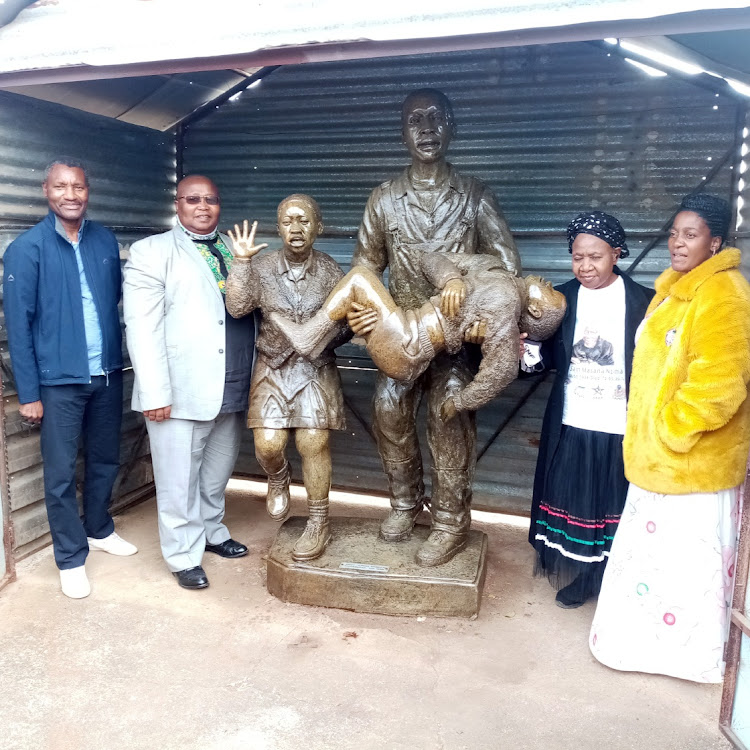 The legacy of late photojournalist Sam Nzima, who took the iconic photograph of a dying Hector Pieterson on 16 June 1976, is being preserved with a bust, a book and documentary in his honour.

The Sam Nzima Foundation has announced that a book and a documentary on the legendary lensman will be released in August to coincide with his birthday.

In addition, award winning artist Patrice Mabasa, has also fashioned out a bust of Nzima. 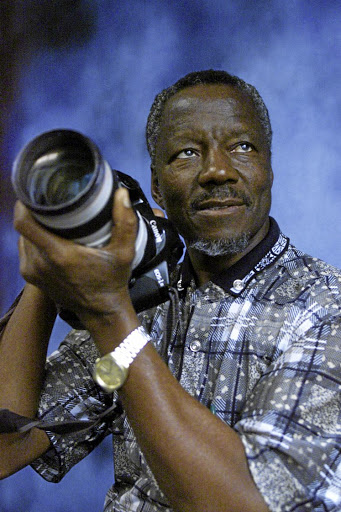 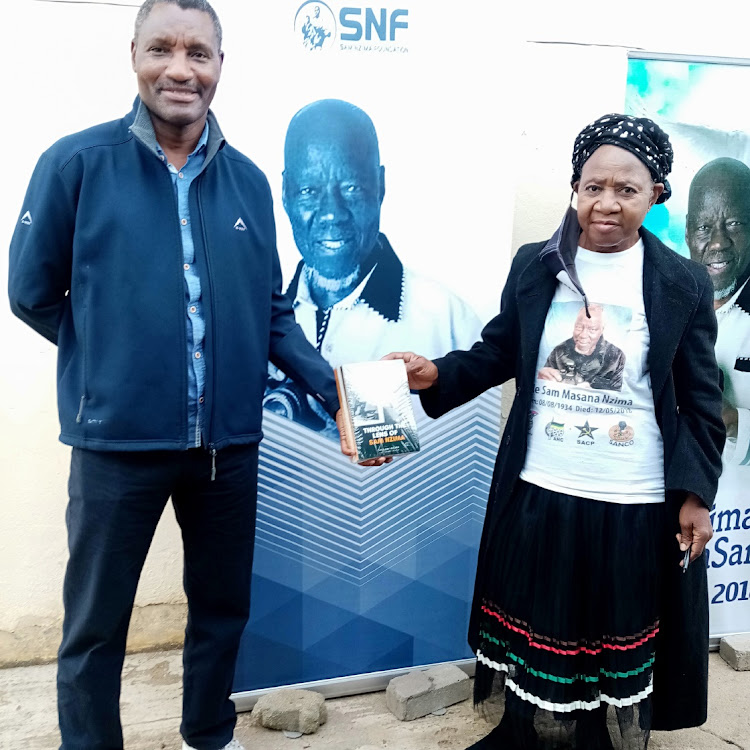 Nzima's eldest son, Thulani Nzima, said the government did not make good on its promise at the late photographer’s funeral service in 2018 that it would build a school in his honour.

However, he promised that the Nzima Legacy Centre will soon have a structure after the Jongilanga Traditional Council gave them land to develop projects to honour his legacy.

Internationally renowned cleric Bishop Noah Close Ubisi of the International New Creation Church in both Mpumalanga and Limpopo said celebrating June 16 without touching the name of Nzima was like “eating meat with no salt and it is tasteless”.

The bishop is one of the people in Nzima’s home area to sing his praise.

The picture that was taken by Nzima while he was in the employ of the Argus company that owned The World newspaper, is used internationally to depict the brutality of the apartheid government and contributed to the United Nations’s declaration of apartheid as a crime against humanity.

After taking the picture, Nzima was harassed by the police forcing him to return to his home village in Bushbuckridge’ Lileydale area (Kwinyamahembe), where he started a small business.

“We commemorate the day knowing that were it not for Nzima’s bravery there would not be that picture that depicts what happened on the day,” said Ubisi.

Rabie Mhlaba, a councillor under 26 of the Bushbuckridge local municipality, said the late Nzima did a lot to make local youths politically aware and urged them to take education seriously.

Whereas the World and Post fought against apartheid, Sowetan sought to promote the rebuilding of black social structures
Opinion
8 months ago

“He urged local youths to proceed to tertiary institutions and expand their horizons rather than focusing solely on nursing and teaching but to look at the diversity of learning fields such as engineering, medicine, commerce and journalism,” Mhlaba said.

He attributed the building of Hlomani Secondary School and Nzima English medium school to Nzima’s influence.

“He also assisted in the relocation of Lileydale clinic to a more conducive site,” said Mhlaba.

Suzan Khoza, an employee in the tourism section of the Kruger National Park at Skukuza and a close family member, said they received many tourists who had an interest in National Youth Day and Nzima.

Madoda John Phelembe who lives in the area said he grew up with the late photographer.

“He taught me how to milk cattle as a young boy and after he came back from Johannesburg as an adult, he told me to be organised and to build a house in the rural area, and that I should not rely on my urban settlements because there would come a time that I would need a retreat to my tribal land,” he said. – Mukurukuru Media

Special memories is their business

The first week of business was a bittersweet experience for one of the founders of a tombstone-manufacturing company as he had to design one for his ...
News
3 years ago
Next Article