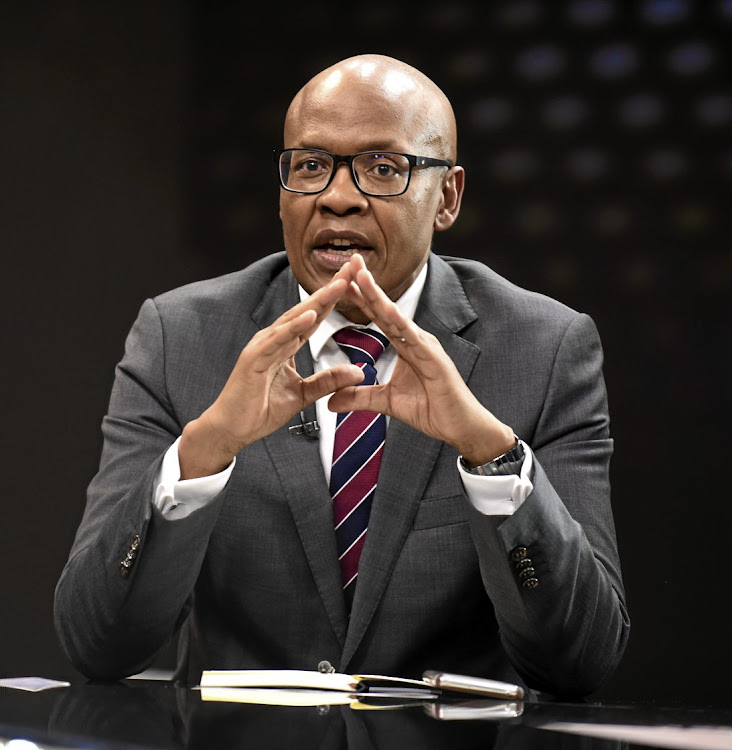 The Jacob Zuma Foundation spokesperson Mzwanele Manyi has taken a swipe at the National Prosecuting Authority (NPA) for asking that the former president be taken for a second medical observation.

Speaking to the SABC on Sunday evening, Manyi said it was “concerning” that the NPA was “second guessing” the work of the doctors who are looking after Zuma at the SA Military Health Services where he underwent surgery at the weekend.

His statement comes after the Pietermaritzburg high court gave Zuma's lawyers until August 20 to submit a detailed report on his medical condition.

In terms of the order, a medical practitioner appointed by the state will be given access to Zuma to assess his fitness to attend court and stand trial on corruption charges linked to the arms deal. Zuma is facing 16 counts of fraud, corruption, money laundering and racketeering

Zuma has been under observation at the military hospital following his admission at the Estcourt Correctional Centre, where he is serving 15 months in jail for contempt of the Constitutional Court ruling that he present himself before the state capture inquiry.

“In terms of medical care, the country must relax and accept he is in the best care possible, which is why it is objectionable that we have lawyers of the NPA that would second guess a military type hospital that deals with heads of state [and] subject president Zuma to a second opinion from their private doctor. We think this is quite concerning. It’s uncalled for,” said Manyi.

He said the integrity of the hospital Zuma was admitted to should not be insulted as it had all the resources to take care of him.

“We have the fullest of confidence in the medical team that is handling president Zuma.

“President Zuma is not in some spaza shop medical environment. He is in a government run hospital. We cannot have a situation in this country where a hospital that is state run, when it pronounces that somebody is not well, some private individual who’s got some mysterious agenda to come and second guess that, is insulting the professional integrity of the doctors that are dealing with president Zuma.”

Manyi said the Jacob Zuma Foundation had also noted the statement issued by the ANC in which it wished Zuma a speedy recovery.

“We’ve noted the statement of the ANC. We’ve also noted something uncharacteristic in that statement that they’ve referred to him as former president. We understand the ANC to refer to everyone who has ever been president as president.

“It is very untraditional for the ANC to refer to him as former president,” Manyi said.