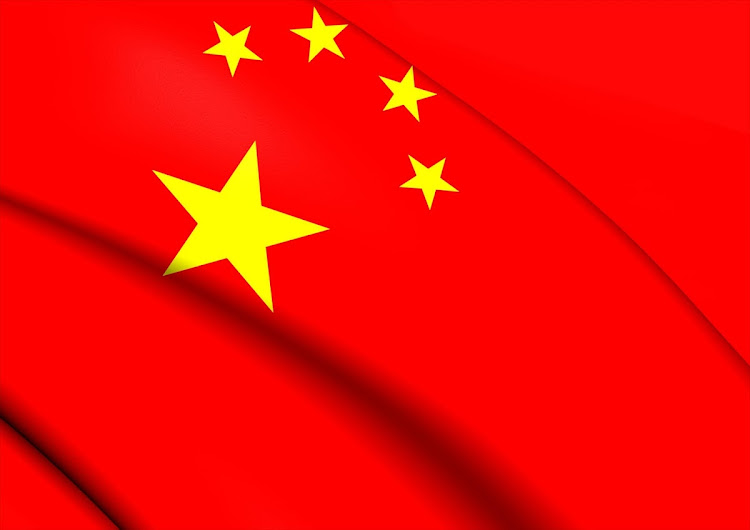 Chinese police have ruled out the possibility of homicide in the tragic death of 24-year-old South African student Kgothatso Mdunana who was studying in China.
Image: Gallo Images/Thinkstock

Chinese police have ruled out the possibility of homicide in the death of 24-year-old South African student Kgothatso Mdunana, who was studying in China.

Mdunana, who was a final-year engineering student at Shandong University, allegedly fell from the window of a 13th floor apartment in Hangzhou, China, while visiting a friend last month.

In a statement, the Chinese Embassy in SA said: “Information received by the embassy shows that the police in China have ruled out the possibility of homicide, after a careful investigation. The established cause of death has been found to be the accidental fall from a building.”

The embassy said Mdunana's remains were being kept at a funeral parlour in Zhejiang Province, China.

“The local police bureau has informed the conclusion of investigations to the family, through a known friend of the deceased,” said the embassy.

The statement said a briefing to the families by local police was scheduled to happen in the future.

The Chinese embassy in SA said it was ready to support and assist the family.

From tell-all interviews to stunning red carpet looks, this weekend was quite an eventful one.
S Mag
7 months ago

The high court in Johannesburg departed from imposing the prescribed sentence of life for murder on Tuesday when it handed a 23-year prison sentence ...
News
8 months ago