The cop was one of two police officers arrested at the weekend in what Western Cape police said was 'part of targeted efforts to clean up the police service of corrupt elements'. 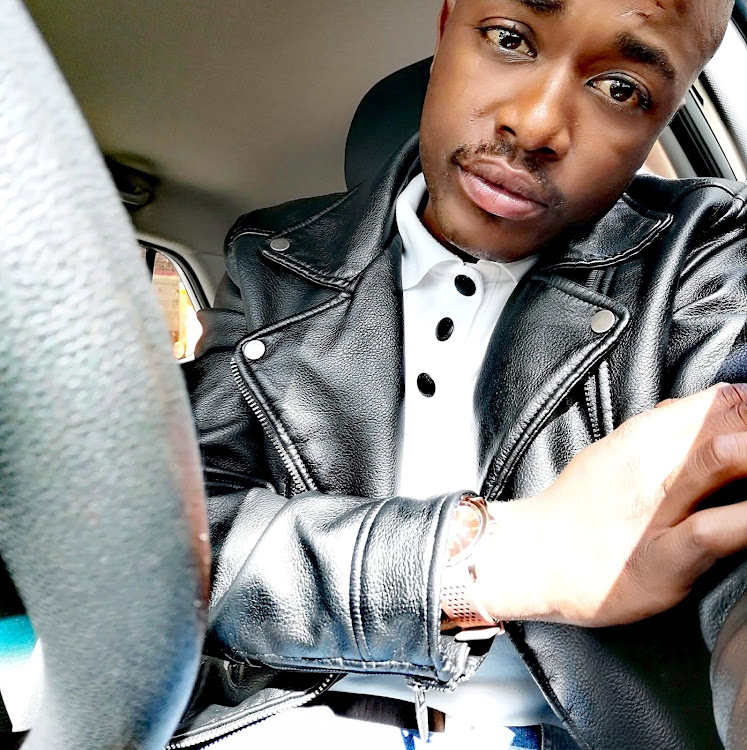 Kleinvlei constable Mcedisi Shezi, 26, was arrested for shooting a woman in 2020, intimidating a police officer and driving a state vehicle without permission.
Image: Shezi Mcedisi/Facebook

A Cape Town cop who filmed himself drinking and dancing with what appeared to be a firearm was arrested at the weekend on charges of attempted murder, intimidating a police officer and driving a state vehicle without consent.

The Kleinvlei police constable, 26-year-old Mcedisi Shezi, appeared in the Blue Down’s magistrate's court on Monday, where he faced charges of shooting and injuring a woman last year.

According to National Prosecuting Authority spokesperson Eric Ntabazalila, Shezi also appeared in court on May 20 in a separate case. That matter, in which he is charged with shoplifting, was postponed to June 22 for further investigation.

According to Ntabazalila, he will remain behind bars until his next court appearance on June 8, when he is expected to appear for a formal bail application.

He was one of two police officers arrested at the weekend in what Western Cape police spokesperson Brig Novela Potelwa said was “part of targeted efforts to clean up the police service of corrupt elements”.

A 31-year-old sergeant from Elsies River police station was arrested at his home in Belhar on Friday after he allegedly supplied drugs to prisoners in court and in police cells. He appeared in the Goodwood magistrate's court on Monday.

Shezi is no stranger to criminal charges. He was arrested in 2017 in connection with the murder of a 17-year-old in Mfuleni on September 10 of that year. However, charges were dropped when witnesses withdrew their co-operation with the state.

When contacted for previous stories, Shezi claimed the firearms in the videos he was filmed in were “gas guns”.

The gun-toting, dancing cop, Constable Shezi Mcedisi, was arrested this weekend for shooting and injuring a woman last year. He was one of two cops arrested in Cape Town over the weekend. He appeared in Blue Downs Magistrates Court today. pic.twitter.com/XPQL7KxW00

A policeman has been accused of being “drunk” on duty and refusing to help a woman screaming for help from the holding cells at a Midrand police ...
News
2 years ago

A police officer will be appearing in the Boksburg magistrate's court on Thursday after allegedly assaulting a Pick n Pay manager in Reiger Park, ...
News
1 year ago
Next Article