'It's the ugliest thing I have seen this year': Zakes Mda on DA campaign video 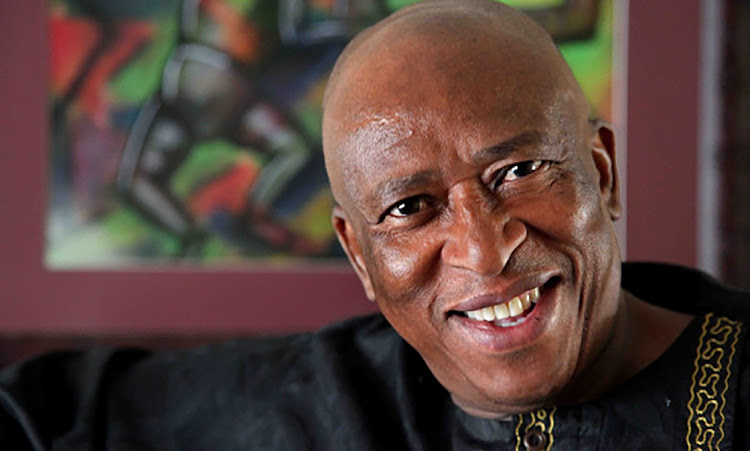 Author Zakes Mda has taken a jab at the DA's latest campaign video, saying it was the “ugliest thing” he has seen this year.

This week the DA released a video for their #TimeForChangeRally and announced that the party will “host an event never before seen in SA” on May 22, as the country gears up for the local government elections in October.

In the video, DA leader John Steenhuisen can be seen standing in the forefront of what appear to be DA members waving South African flags.

In the three-minute-long video, he can also be heard citing a quote by Maya Angelou about making a change.

“Maya Angelou once famously said, 'If you don't like something change it. If you can't change it, change your attitude,'” Steenhuisen said, before urging South Africans to not accept the status quo and to pledge themselves to the DA.

“Thousands across the country will get together virtually and pledge their support for change,” he added.

On 22 May, the DA will host an event never before seen in SA.

Thousands across the country will get together virtually and pledge their support for change at the #TimeForChangeRally.

Commenting on the campaign, the Black Diamond author said the ugliest thing about the video was not Steenhuisen's words but the composition of the image.

“This is the ugliest thing I have seen this year. And I’m not even talking about the words of the leader. The composition of the image and the message of the optics,” he said.

Zakes agreed with some social media users that the video was “cringeworthy on so many levels”.

Others echoed Zakes' statement, agreeing that the image was not “cool”.

Here is what they said:

wow. they seriously thought making everyone stand completely still in the background and do that weird thing with the flags for almost 4 mins was a cool idea

My analysis : The messiah mentality, a man standing to save voiceless people behind him. He feels it's not important who they are or where they come from but he "knows" where they want to be. 😆😁😅😄

True, the video is bad and the zombies suck. Change the PR company