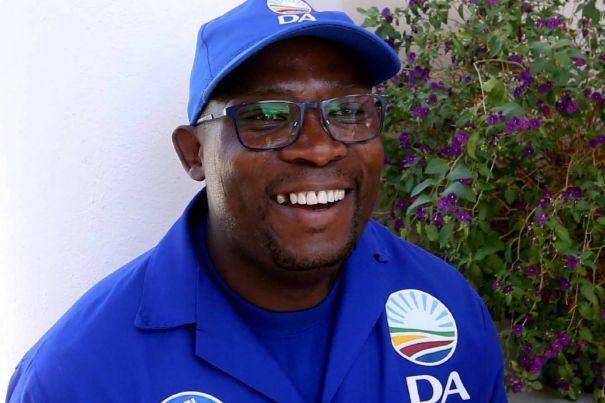 Madikizela has also quit his job as provincial MEC for transport and public works. His resignation from government was confirmed by Western Cape premier Alan Winde on Wednesday.

It's understood that Madikizela also stepped down as an ordinary DA member of the provincial legislature but would stay on as a card carrying party member.

Madikizela was suspended as DA Western Cape leader two weeks ago after it emerged that he claimed to have a degree he did not possess in his biography on the provincial government website.

The latest development a yet a another blow to his political career, which he was hoping to advance this year after announcing he would be running as a candidate for the next mayor of Cape Town ahead of the local government elections scheduled for October.

In a statement on Wednesday, the DA Western Cape chairperson Jaco Londt confirmed Madikizela had resigned as party leader.

“We wish to thank Bonginkosi for his service as party leader since his election to the position of DA leader in the Western Cape in 2018. Bonginkosi served as the leader for more than three years,” said Londt.

“We respect his decision and the honourable route he has taken by stepping down. This shows the clear difference between the DA and the ANC. We look forward to working with him as a colleague in the DA going forward.”

Londt said deputy leader Albert Fritz will remain acting provincial leader until the party elects an interim leader at the provincial council on May 29.

Madikizela was contesting the party candidacy of the mayor of Cape Town against current mayor Dan Plato and the party's finance spokesperson Geordin Hill-Lewis.

Madikizela had previously said he was taking full responsibility for the inaccuracies in his biography. But he had lamented certain people in the party who he said were playing God with their lives and using the scandal to block him from becoming the next mayor of Cape Town.

“I am disgusted by a clique in the DA that is playing God with our lives — a clique that is selectively targeting us when they believe that they are done with us,” he said at the time.

“Let us not be naive, this so-called exposé has nothing to do with doing something right; it has everything to do with putting me in my place because I dared to challenge for mayorship — something they believe must be reserved for certain individuals.

“It really terrified them that someone like me, that they cannot control, could become the mayor of Cape Town.”

Embattled DA Western Cape leader Bonginkosi Madikizela has pleaded with the party not to destroy his political career after he admitted to having ...
News
6 months ago

Bonginkosi Madikizela has been caught up in a qualifications falsification saga which has seen him suspended from his government post and resulted in ...
News
6 months ago
Next Article