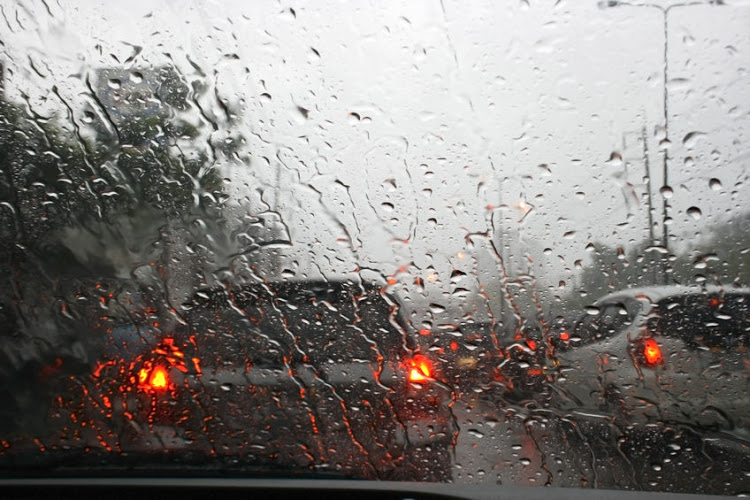 The SA Weather Service has warned about cold weather conditions on Friday in most parts of the country.
Image: 123RF/Surut Wattanamaetee

The SA Weather Service has warned that temperatures are expected to drop in most parts of the country from Friday, which will be accompanied by showers.

Weather forecaster at the Weather Service Lehlohonolo Thobela said wet weather can be expected in the northeastern parts of the country, which will include Gauteng, Limpopo and Mpumalanga. The weather service has predicted that there is a possibility of between 60% and 80% of showers on Friday in these areas.

Thobela said cloudy conditions can be expected throughout the weekend with a prediction of about a 30% chance of showers in Gauteng.

In the eastern coastline, Thobela said heavy rain that could lead to possible flooding can be expected on Friday morning in KwaZulu-Natal and the Eastern Cape.

He said there’s also a possibility of light snow in the escarpment of Drakensberg and Lesotho which could add further high-pressure cold temperatures.

⚠️First cold spell of the season expected this week into the weekend over southern, central and Eastern South Africa. Widespread showers expected over the Eastern Cape and KZN from tomorrow (29 April) into Friday. Light snowfall possible in the Drakensberg regions of EC and KZN. pic.twitter.com/EUKgx8QZFf

SA is likely to experience a third wave of Covid-19 infections during winter, when temperatures drop and people's immunity will be weakened, Prof ...
News
1 year ago

WATCH | 'Winter has come early this year': Snowfall in Drakensberg

Some light snow fell on the higher ground in Lesotho on Friday night and on the weekend.
News
1 year ago
Next Article