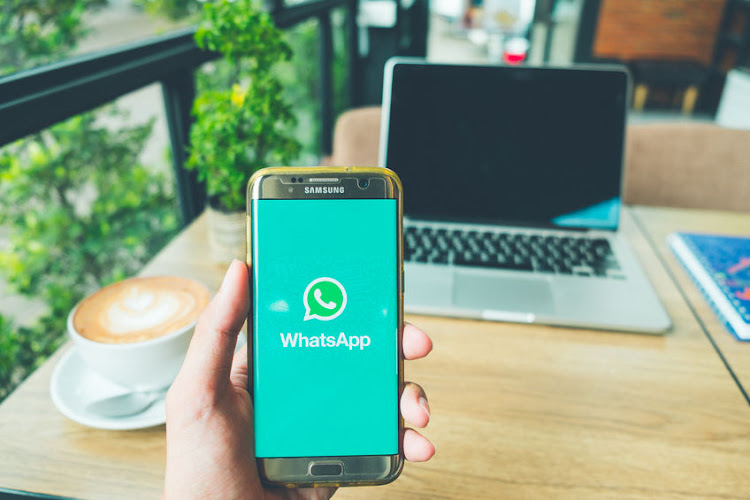 However you describe it, the Samsung Galaxy S7 is clearly a telephone, according to the SA Revenue Service and a Pretoria high court judge.
Image: 123rf/Wirul Kengthankan

That thing you always have in your hand ... is it a smartphone, a cellphone, a mobile or a hand-held device?

Whatever you chose, you're wrong.

According to Samsung, the thing is “a machine for the reception, conversion and transmission or regeneration of voice, images or other data”.

But Samsung is also wrong, according to the SA Revenue Service (Sars), which vacillated but finally decided you are holding “a telephone for cellular networks or for other wireless networks designed for use when carried in the hand or on the person”.

Its change of mind in April 2018 made Samsung liable to pay duty on all the devices it had imported over the last eight months, and the company asked the Pretoria high court to overrule the tax authority and tell it to refund the money.

Radio host in court for tax fraud charges of R5m

But a judgment last week dashed its hopes, and Judge Nomonde Mngqibisa-Thusi said Samsung had been disingenuous in arguing that its product “is not a telephone for cellular networks but is a machine akin to a laptop or desktop”.

Samsung had conceded that its product has “telephony functions”, the judge said, and the fact that it shares features with computers “does not detract from its principal function of being a telephone for cellular networks”.

She added: “I am not convinced that the product is a machine other than a smartphone. Its usage through the internet does not change its nature and objective characteristics.”

According to Mngqibisa-Thusi's judgment, Samsung originally imported its devices under the “telephone” tariff. It applied for them to be reclassified after learning that Apple iPhones avoided import duty by enjoying the “machine” definition.

Mngqibisa-Thusi said import classifications for machines that had two or more functions were decided based on the principal function.

If you are one of more than three million taxpayers to have received an auto assessment, you need to go through your return very carefully before you ...
Business
1 year ago

Samsung argued that its devices' main function was to connect users to the internet, social media, music and games, not to make telephone calls.

Buts Sars argued that its product is a telephone because “it has a speaker at one end which is audible when placed against the operator’s ear and at the other end has a microphone to receive speech or voice from the operator’s mouth”.

Ling Cheng, a telecommunications professor at Wits University, who submitted an affidavit on Sars' behalf, said: “The primary considerations of Samsung Galaxy S7 design are for cellular telecommunication and convenience as a phone handset.”