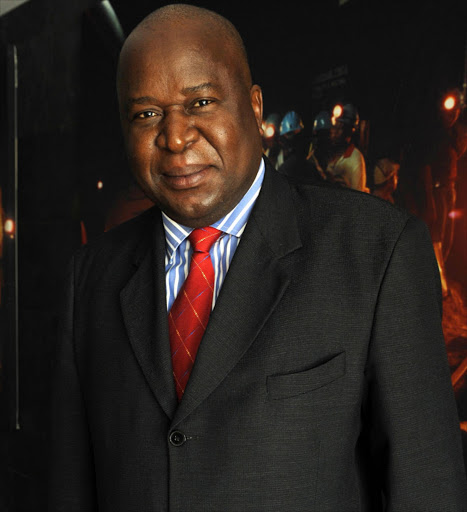 Finance minister Tito Mboweni has revealed that he does not support the government's decision to continue with the ban on alcohol and cigarette sales as the country moves from level five to level four of the lockdown.

At the same time, Sars commissioner Edward Kieswetter told MPs that the taxman has so far lost R1.5bn in tax revenue that could have been generated from the sale of alcohol and tobacco since the lockdown began on March 25.

Responding to questions during a joint virtual meeting of parliament's various finance committees, Mboweni indicated that he would have allowed the sale of alcoholic beverages and tobacco products to resume if he had his way, but has to support the cabinet collective decision.

“I didn't like the continuous ban on tobacco and alcohol but I lost the debate and therefore I have to toe the line,” Mboweni told MPs from the National Assembly and the National Council of Provinces.

“I know I'm losing a lot of revenue in the middle of being under pressure to spend but nevertheless that's a decision of cabinet and I have to fall in line if want to (continue being) a member of the executive. If you can't fall in line you must leave, so one has to fall in line in that regard.”

Mboweni also stated that the National Treasury and the tax revenue service were expecting tax revenue collection to decline “by some 32% or more” as the coronavirus continued to cripple the economy, which would force government to borrow more money to finance its expenditure programmes.

Kieswetter said Sars was so far R13bn down on revenue due to a sluggish economy and this was likely to deteriorate further due to the effect of Covid-19.

“This is driven mainly by VAT, excise, by import duties and by pay as you earn and I have to indicate that this will get significantly worse once the tax relief measures kick in because that then introduces further deferral of some of these payments, and so we anticipate a significant decline in tax revenue purely driven by the state of the economy as well as the tax relief measures that government has announced.”

Kieswetter said in terms of the ban on alcohol and cigarette sales alone, government has lost R1.5bn in potential tax collections since the lockdown began in March.

“So year to date our under-recovery from these activities is one and a half billion and we're just through the first month,” said the tax chief, while adding that they were concerned that the illicit trade was flourishing during the lockdown.

Turning to government's decision to approach the IMF for a US$4.2bn loan facility, Mboweni said government would do so without entering into any discussions on conditionalities with the global finance institution.

There have been concerns in some political quarters that seeking a loan from the IMF would compromise the sovereignty of SA.

“We've not begun any negotiations, it's a long process which will take us a number of weeks to get into. We've not closed the window, it's something we should still look into.

“We know what to do for our economy and we'll do what we can ourselves, so I'm not interested in discussions on conditionalities.”

South Africa is seeking R95-bln from multilateral lenders to help it fight the Covid-19 pandemic, a senior Treasury official said on Sunday.
News
2 years ago
Next Article