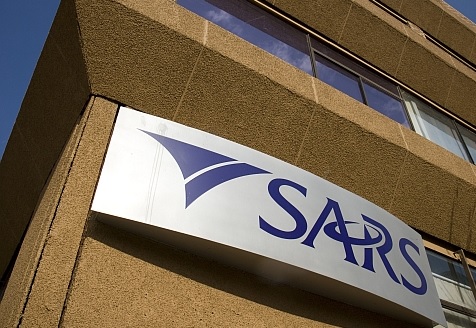 Sars has welcomed a judgment of the Supreme Court of Appeal (SCA) ending the protracted R1bn dispute between the taxman and Africa Cash and Carry.
Image: Sars website

Sars on Thursday welcomed a judgment of the Supreme Court of Appeal (SCA) ending a protracted R1bn dispute between the taxman and Africa Cash and Carry.

According to Sars, Africa Cash and Carry under declared its sales for the 2003 to 2009 tax years. It did this by manually manipulating its financial records, resulting in its income tax and VAT liability being understated.

The wholesaler objected to Sars' subsequent tax assessments of its under-disclosed income tax and VAT liability amounting to R1bn, and when the objection was disallowed, it appealed to the Tax Court.

That court, however, approved of how Sars estimated the under-disclosed sales figures, and dismissed the company's appeal.

In the judgment last week, the SCA upheld the Tax Court's order, which among others, had confirmed Sars' imposition of a 200% additional tax.

Sars said some of the key legal principles that the SCA pronounced on, included the powers of the Tax Court to alter assessments under the Tax Administration Act and an interpretation of what Sars' onus is when it is required to prove that an estimated assessment is reasonable.

Sars said it was committed to combating intentional tax evasion.

"Sars is concerned with the compliance levels within the cash and carry industry with a particular focus ... schemes involving 'ghost exports', non-recording of the sale of cellphone airtime, manipulation of loan accounts, claiming fraudulent invoices for VAT and income tax purposes, utilisation of intermediary shell companies to create invoices and sales suppression systems," the tax authority said.

The Financial Mail together with the amaBhungane Centre for Investigative Journalism on Tuesday filed papers in the North Gauteng High Court seeking ...
News
2 years ago

Finance minister Tito Mboweni has come out in support of the SA Revenue Service (Sars) having an “intrusive” investigating unit.
News
2 years ago
Next Article