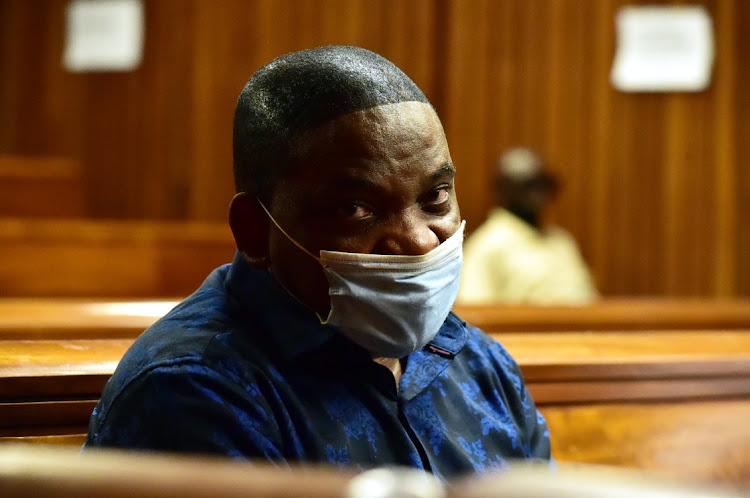 A Gqeberha (Port Elizabeth) woman told the Eastern Cape High Court how she repeatedly declined advances after rape and human trafficking accused Timothy Omotoso took an interest in her during a crusade in the city.

During her testimony on Monday, Wendy Mahole, 26, of Gqeberha, said she held her ground and repeatedly told the court what Omotoso and his co-accused, Zukiswa Sitho, and another woman only referred to as Fezeka, had allegedly done to coax her into performing sexual acts on Omotoso.

Painting a picture of how Omotoso and his alleged henchwomen operated, Mahole said while she was not physically sexually assaulted, the way in which Omotoso treated her made her feel too uncomfortable to be in the same room as him.

For more on the story, visit HeraldLIVE.

The on-and-off trial of rape and human trafficking accused pastor Timothy Omotoso was again delayed on Monday — this time due to the unavailability ...
News
1 year ago

After months of alleged sexual abuse at the hands of rape and human trafficking accused Timothy Omotoso, Hlubikazi Faleni was ousted from his Durban ...
News
1 year ago

‘You were scared all the time’ — Timothy Omotoso trial witness