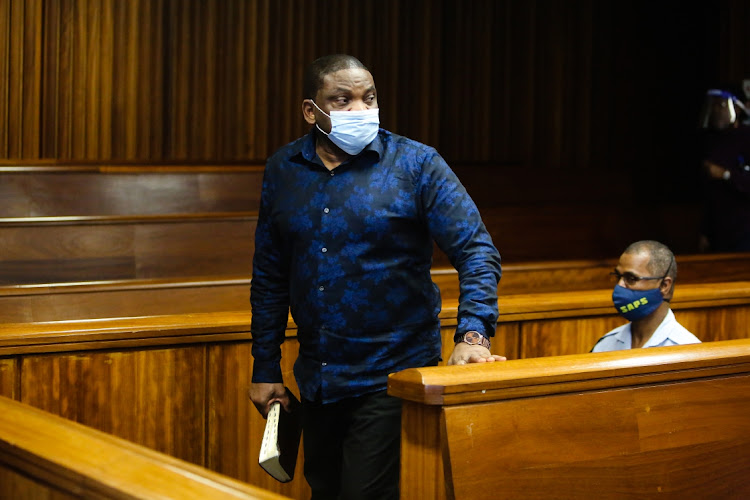 The on-and-off trial of rape and human trafficking accused pastor Timothy Omotoso was again delayed on Monday — this time due to the unavailability of the judge.

The trial was postponed to March 1 after it emerged in the Port Elizabeth High Court that judge Irma Schoeman was not available because she had to attend to a private matter.

They pleaded not guilty to all the charges at the start of the trial.

The state was due to call its next witness on Monday after at least seven of Omotoso’s alleged victims had already testified.

The case has been marred by numerous postponements since it started more than two years ago.

Omotoso, a Nigerian citizen, was arrested in April 2017 at the Port Elizabeth International Airport and has been in custody since, failing three times to secure bail.

Sulani and Sitho were released on R2,000 bail each shortly after their November 2017 arrests.