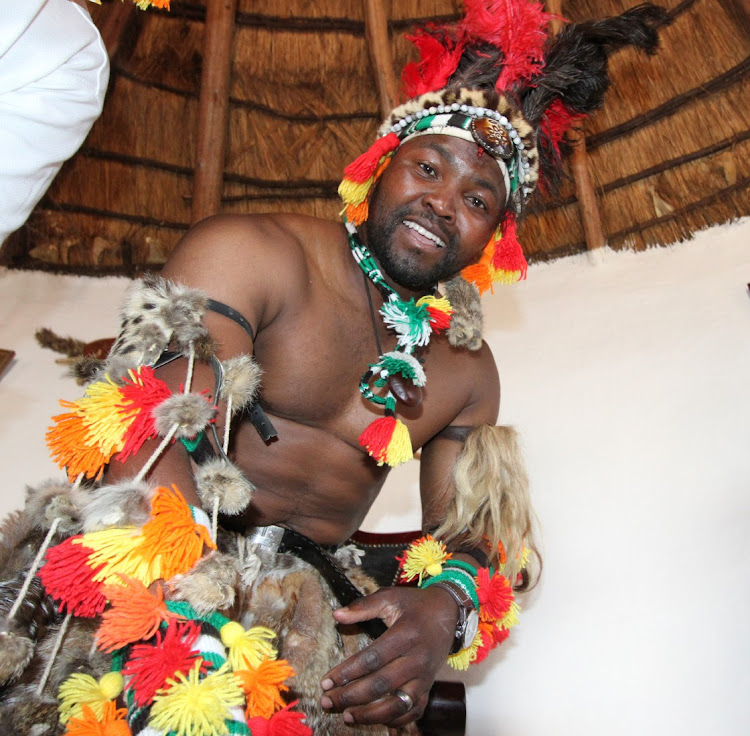 Khusela was suspended as President Cyril Ramaphosa’s spokesperson after a dodgy personal protective equipment tender (PPE) deal was linked to her late husband.

Diko was thrust into the public spotlight in 2020 when his company, Royal Bhaca Projects,  was linked to an irregular R125m tender by the Gauteng health department. Diko and his wife were close friends of then Gauteng health MEC Bandile Masuku, who was fired by premier David Makhura for his alleged involvement in Diko being awarded the tender.

“It is with great sadness that KwaBhaca great place announces the passing of our king, His Majesty Madzikane II Diko,” said family spokesperson Lumko Mtimde yesterday.

“Ingonyama Madzikane II Diko passed away following a short illness. Isizwe samaBhaca (Bhaca nation) and the royal family are still coming to terms with this shocking and painful loss of our beloved father, son and husband, and we will make a further announcement once the kingdom has finalised the arrangements for the burial.”

Mtimde said they had been humbled by the outpouring of support after Diko’s death was announced. One of Diko’s headmen, royal family chair Chief Mdutywana Ngango Bhaca Sangoni, said he was devastated at the news.  He said Diko had worked for years on the development of the Bhaca community.

“He phoned to say that he was very sick and had stomach ache. Shortly thereafter he said he was short of oxygen and was now on oxygen. And then we heard he has passed on. It was so sudden and shocking. We are so devastated as the nation that we have lost our leader.”

Nonkonyana said: “We convey our sincere condolences to the Diko royal family and AmaBhaca for having lost such an energetic leader, a goal-getter and visionary leader.”

Diko’s Royal Bhaca Project was accused by the Special Investigating Unit of having received money from Ledla Structural Development and Royal Bhaca in relation to the PPE contract with the health department. Diko and his wife maintained they did not earn a cent from the PPE tenders.

Khusela Diko’s brother, Prince Bandile Valithuba, said she had been in Gauteng when her husband died and had taken the earliest flight to East London yesterday.

“His sudden death has shocked us all. This has left us devastated, both as his in-laws and the family.”

A staff member in the Eastern Cape rural development department found herself on the wrong side of the law recently when she was arrested for driving ...
News
1 year ago

The Special Investigating Unit still has to recover R14m from Ledla Structural, money which was irregularly awarded through a R139m personal ...
News
1 year ago