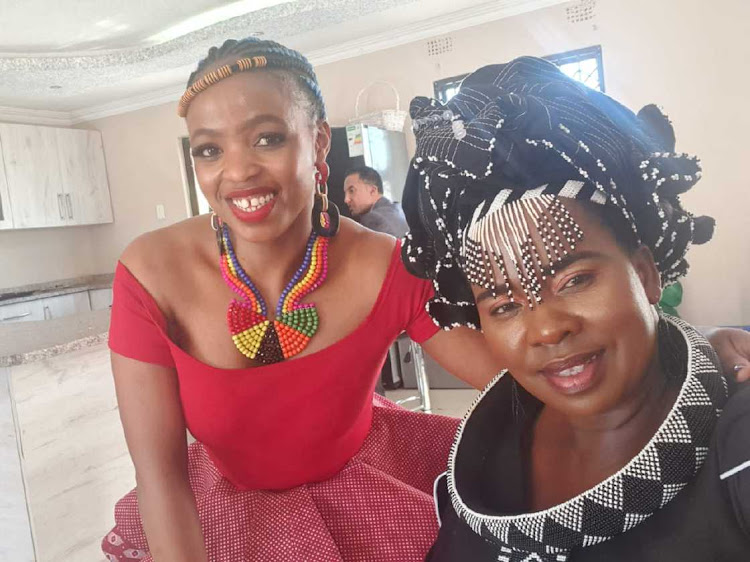 Rural development MEC Nomakhosazana Meth, right, and her staff member Nelitha Diko, who is being investigated by the department for allegedly driving under the influence of alcohol.
Image: FACEBOOK

A staff member in the Eastern Cape rural development department found herself on the wrong side of the law recently when she was arrested for driving a state vehicle while allegedly under the influence of alcohol.

She crashed into a truck on the N2 between East London and Butterworth, provincial police confirmed.

Diko, 31, did not sustain any major injuries, but was later charged with alleged drunken driving, reckless and negligent driving.

For more on this article, please visit DispatchLIVE.