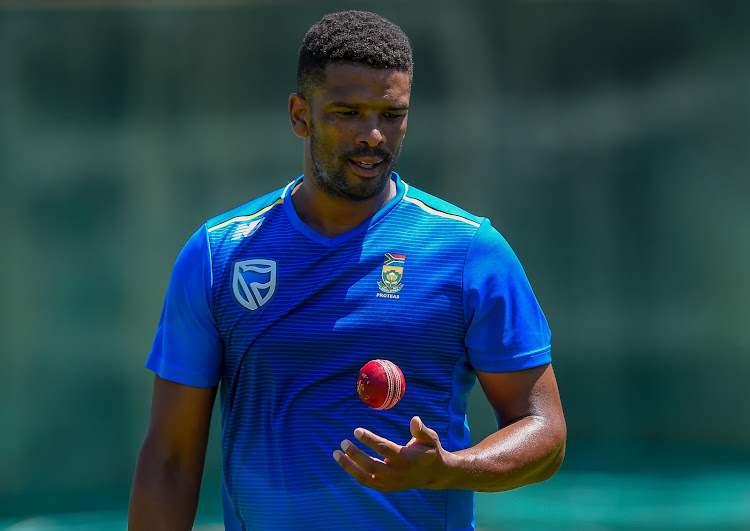 The shooting occurred on Wednesday.

Philander tweeted confirmation of his younger brother's death late last night, asking people to give them time to mourn.

“I wish that our family's wish to allow us to mourn be respected. Thank you all for the love and support,” he said.

The family said in a statement they are “grateful for the messages of support received since news broke that our beloved Tyrone Philander was shot and killed”.

Vernon, in the statement, also thanked everyone who offered their condolences and messages of support during this difficult time for the family — especially members of the public.

“Our family is coming to terms with the brutal murder in my hometown of Ravensmead ... I would like to ask that the family’s privacy be respected during this difficult time.

“The murder is now the subject of a police investigation and we respectfully ask that ... the police [be given] the space to conduct a thorough investigation.”

There are no details around the incident available at the moment, he said, “and speculation will make it very difficult for us as a family to mourn in peace”.

“Tyrone is forever in our hearts. May his soul rest in peace.”

A Cape Town law enforcement officer implicated in a shooting that left undercover police constable Thando Sigcu dead has been charged with two counts ...
News
1 year ago
Next Article