VBS former boss loses another court bid to save his assets 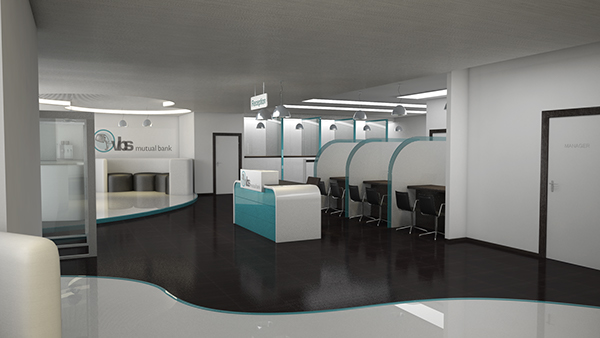 The Supreme Court of Appeal dismissed a desperate attempt by former VBS chief executive Andile Ramavhunga and his wife, Zanele, to hang on to their assets.
Image: BusinessLIVE

The Supreme Court of Appeal (SCA) has dismissed an application by former VBS Bank chief executive Andile Ramavhunga and his wife, Zanele, who wanted leave to appeal a sequestration order.

This week the SCA dismissed the Ramavhunga's last-ditch and desperate attempt to hang on to their assets, paving the way for their property to be seized and sold on auction.

The couple has been fending off attempts to sequestrate them for more than two years.

Ramavhunga was placed under provisional sequestration in August 2018. The order was made final in August last year but the couple appealed it a month later.

In October last year, the high court dismissed the application.

Former VBS CFO Phillip Truter on Monday morning indicated he intended to plead guilty to the charges he faces.
News
2 years ago

A month later, Ramavhunga approached the SCA, appealing the high court’s decision. In February this year, the SCA dismissed the application. In March, Ramavhunga filed another application, asking the SCA to reconsider its decision to dismiss his application.

“The application in terms of Section 17(2)(f) of Act 10 of 2013 is dismissed with costs for the reason that no exceptional circumstances warranting reconsideration or variation of the decision refusing the application for leave to appeal have been established.”

Ramavhunga and other former VBS executives were arrested by the Hawks last month. They were charged with fraud, theft, money laundering and corruption in connection with more than R2bn stolen from VBS.

Between December 2016 and February 2018, Ramavhunga allegedly received more than R19m, which had allegedly been stolen from VBS, into the account of Dambale Investments, a company he owned.

Ramavhunga and the other executives were released on R100,000 bail each. He and his co-accused will appear in court on October 8.

A former manager at the Merafong Municipality was arrested on Thursday in connection with R50m that was invested with VBS Mutual Bank.
News
2 years ago

VBS Mutual Bank CFO Paul Truter was not in court as he is in Covid-19 quarantine, and will be added to the indictment this week
Business
2 years ago

The total amount of money they are accused of stealing by creating fictitious accounts is more than R1.5bn
News
2 years ago
Next Article