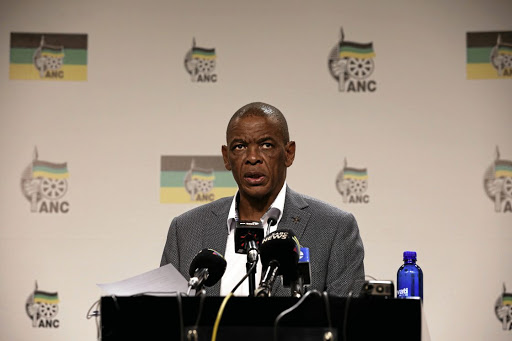 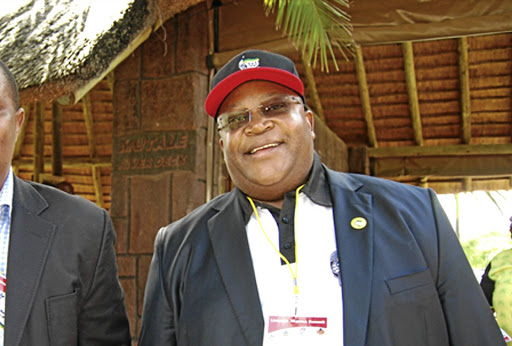 The South African Communist Party (SACP) in Limpopo has broken ranks with the ANC and slammed the reinstatement of party leaders implicated in the looting of VBS Mutual Bank.

Party secretary Goodman Mitileni said in a statement yesterday that the SACP would not associate itself with the reinstatement of those implicated in the VBS heist without their names being cleared.

"The South African Communist Party in Limpopo province is fully aligned with the party's national stance, that as a working-class party the SACP will not associate itself with any decision taken by any formation or organ of state for those implicated in the looting of the VBS Mutual Bank to be reinstated without due process clearing their names," said Mitileni.

"We stand firm in our resolve both in words and in deeds against corruption."

He said the SACP was instead looking forward to more arrests and the prosecution of those implicated in looting the bank. "Our affected people lost their funds that were deposited with the VBS.

"Others, including the elderly and the sick, lost their lives as a result of depression following the looting of their funds," said Mitileni.

"There were families with no funds to give their departed loved ones dignified burials.

"The SACP lost its leaders who were killed for leading our campaign for those who were involved in the VBS great bank heist to be held to account.

"There is nothing that will stop us in our determination to deepen the campaign for justice for our people who were affected by the looting of VBS - and to confront corruption generally."

ANC provincial spokesperson Donald Selamolela said it was "unfortunate" that the SACP had issued the statement because the party had outlined a process to be followed on the matter.

He said national ANC officials were going to meet the provincial executive committee and brief them.

"It would be very important for them to await that process where they will be formally briefed [by the ANC] and then any other thing will happen post that particular briefing.

"To jump and issue a statement even before they are formally briefed on what transpired, how decisions were arrived at, is quite unfortunate."

He said the SACP were the partners of the ANC and it was wrong for them to engage the party using media statements. He also distanced the ANC from a poster currently doing the rounds on social media bearing the faces of the two and welcoming them back.