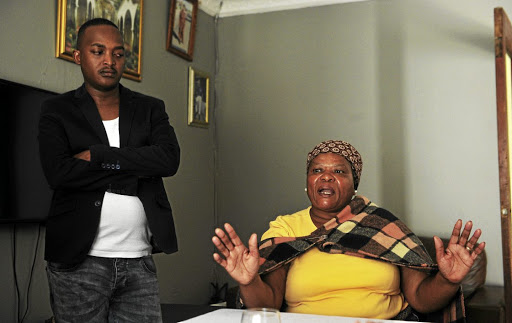 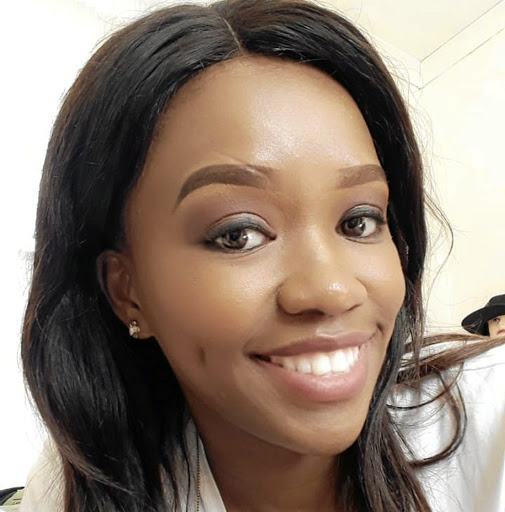 Investigations into the murder of an Alexandra woman who was shot in January, allegedly by police, have been completed and it could be a matter of time before the officer behind the shooting is arrested.

Samantha Mathane was killed metres away from her home after she had alighted from a taxi. Police officers later claimed she was caught in the crossfire between them and suspected hijackers.

Cola said Ipid is preparing the recommendations for the attention of the National Director of Public Prosecutions.

Mathane's husband Tino Radebe, however, accused the police watchdog of "dragging its feet" in investigating the matter.

"The investigating officer said to us that he was finalising the report and would be able to get back to us next week because he was on leave this week," Radebe said.

He said they have had to fight for every bit of information during the investigation.

"We have been following up with him [the investigating officer] every week and had to escalate the matter because he has been saying that he was waiting for the ballistic report, which was incomplete. He said there was delay at the lab because there was no water. Then he said the labs were closed because of Covid-19," Radebe said.

He said they faced another hurdle when the investigating officer could not obtain Mathane's postmortem report.

Radebe said he was hurt by the way he and his family were treated since his wife was killed.

"When he finally got the ballistic report back, we struggled to get the postmortem. We waited for four months to get a postmortem report and had to send an e-mail to MEC Bandile Masuku's office. Surprisingly, a day after that, the mortuary called and said the report was ready," he said.

He questioned why they had to escalate matters before any work could be done in order for them to find closure on Mathane's murder.

"These people want us to give up hope on finding out what happened. They want us to say Sam died because it was God's will. It wasn't. She died because someone reckless shot her - the same person who is still at work and is able to provide for his family while my daughter lost a mother," he said.

Ipid previously confirmed that the ballistic report indicated that the firearm used to shoot and kill Mathane belonged to a police official.

The family of a slain Alexandra woman who was shot during a shootout between police and suspected hijackers will have to wait another month before ...
News
1 year ago
Next Article