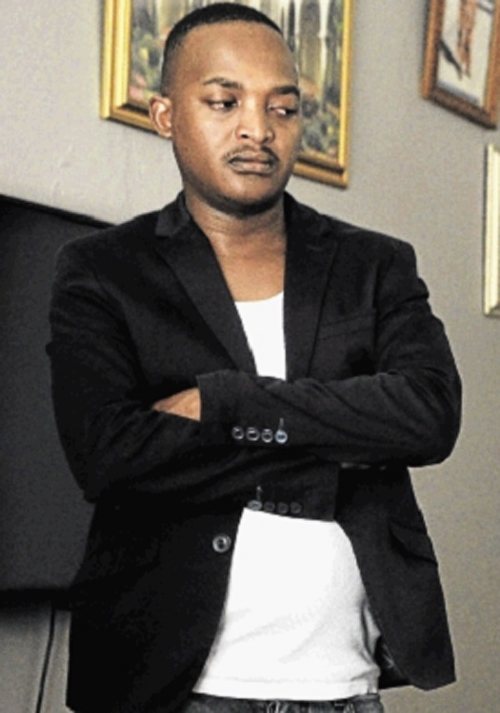 Samantha had been married to her husband, Tino Radebe, for a month.
Image: Veli Nhlapo

The husband of a woman allegedly killed by police during a shootout with criminals says he and his wife had been saving money to buy a home.

Samantha Mathane, 29, was caught in the crossfire between police and suspected hijackers last week and died a few metres from her home.

Mathane, a call-centre agent, was returning from work when she was shot in the back and died on the scene. She had been married to her husband, Tino Radebe, for a month.

During a visit to the family by police minister Bheki Cele yesterday, Radebe told Sowetan he and his wife had left a rented property after getting married so as to save money to buy their two children a home.

"We had a lot of plans together," Radebe said

"We used to rent but decided to move back home after the wedding because we wanted to save money and buy a house.

"We planned on raising our children and investing in their future. Our main focus was our children. We wanted to make sure that we raised them the right way."

Radebe said it was difficult for him to cope with the fact that his best friend had been taken from him.

The 32-year-old father said he felt his life had come to an end because of the plans they had shared.

"I keep asking myself how do I go forward with my life without her? She was my life and provided me with a good support structure." 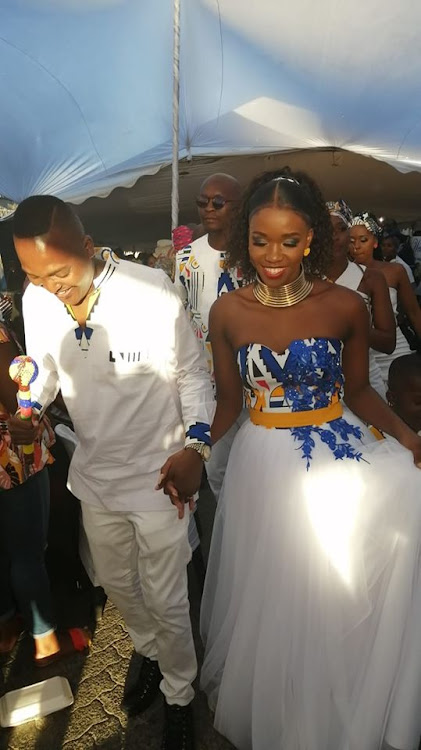 The couple had two children, a one-year-old and a six-year-old who had started his first day at school the same day his mother was killed.

"He doesn't understand what is happening right now," Radebe said.

"He keeps asking me when his mother will be back. He hasn't been to school since his first day and I am worried that he is going to miss out on a lot and will have to readjust to the new surroundings."

Mathane's killing enraged the Alexandra community, which has demanded the suspension of an officer they accuse of firing the fatal shot.

Cele said he had met with the Independent Police Investigative Directorate, which is investigating the matter, and he would give the family regular updates on the status of the probe.

"There has been a question that has been raised... whether the suspension [of the police officer] has taken place, but we are requesting 24 to 48 hours so that the investigation gives us direction because it would be difficult as we don't know who discharged the firearm on that day," Cele said.

"We are told that witnesses said they saw [who it was] but the investigation must tell us so we can act legally."

Police Minister Bheki Cele is on Sunday expected to visit the Alexandra family of a 29-year-old woman who was shot and killed, allegedly by a police ...
News
1 year ago
Next Article