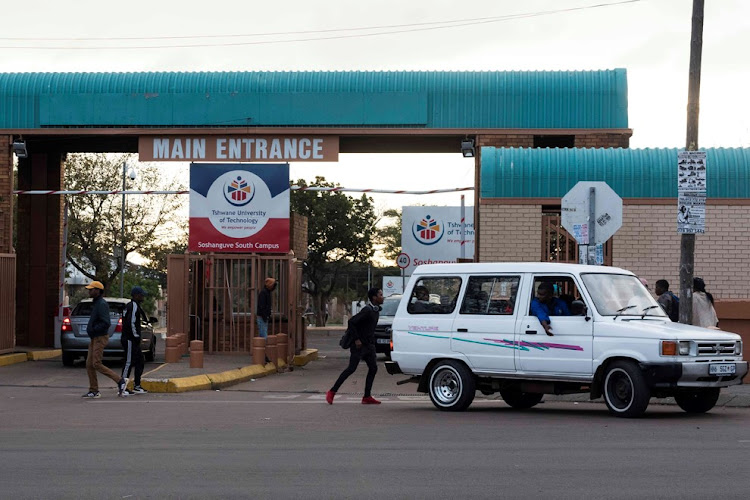 The Tshwane University of Technology (TUT) on Wednesday said it intended to apply for an urgent interdict from the high court in Pretoria to prevent further disruptions of academic activities.

Disruptions at their Pretoria campuses began on Monday with students complaining about issues such as academic exclusion, historic debt, accommodation and the NSFAS allowance payout. They are also calling for an extension of the registration period, among other things.

The university said classes would remain suspended on Thursday.

Student leaders told SowetanLIVE's sister publication TimesLIVE this week that they were unhappy about the institution's decision to resume academic activities, despite not reaching an agreement on their grievances.

The university, however, said agreements had been reached with the SRC.

Bobo Ndlovu, SRC president at the Pretoria campus, said students were unhappy with the resolutions reached during a meeting with the student body representatives on Friday, claiming that the management spoke to only the SRC and then made the resolutions.

“We are saying that the university must make sure that they bring back all students who are academically excluded, who are doing the old diploma [a phased-out programme]. It cannot be correct that a student only left with eight subjects be excluded from the institution,’’ he said.

In a memorandum submitted by the SRC on Tuesday last week, it was proposed that the institution bring back all students enrolled in the old diploma programme who are academically excluded to allow them to complete their qualifications.