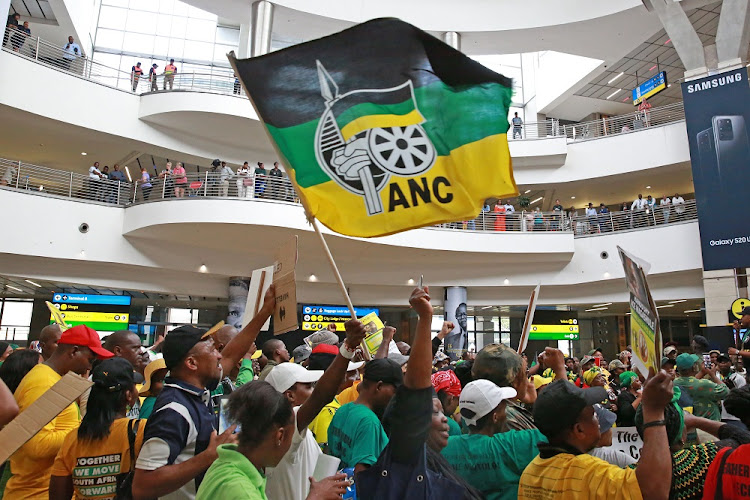 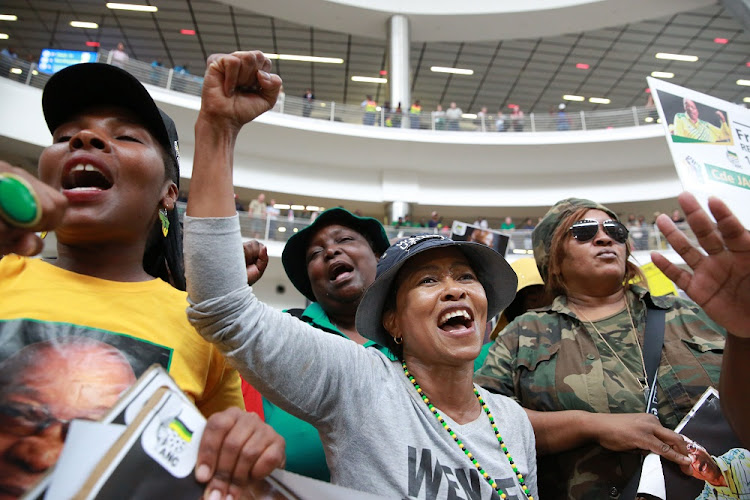 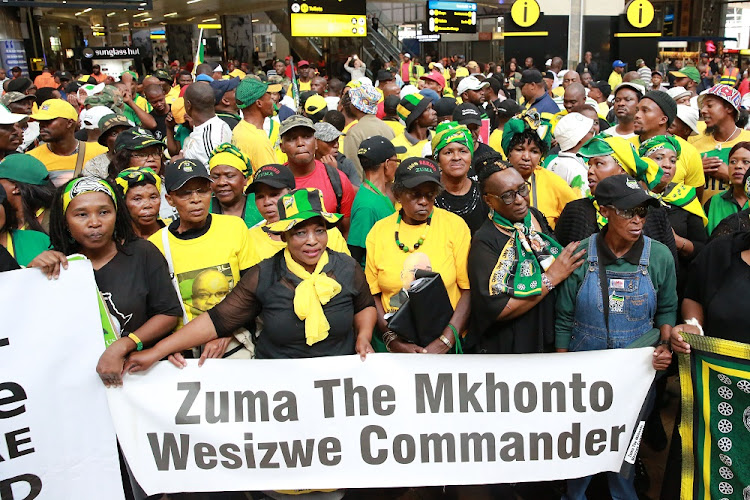 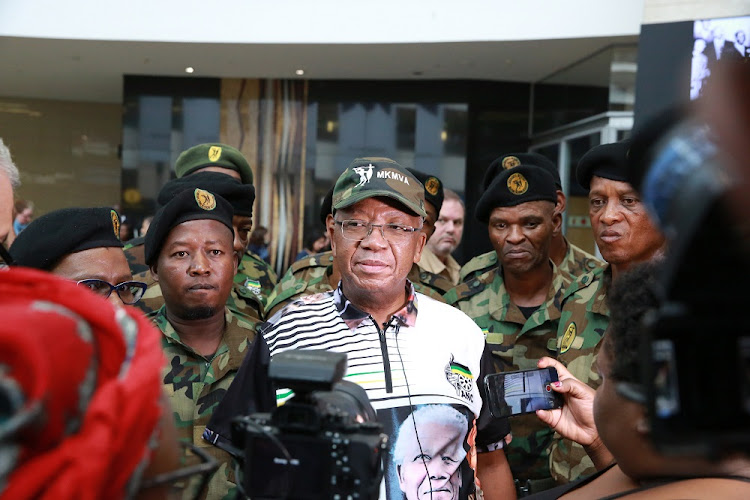 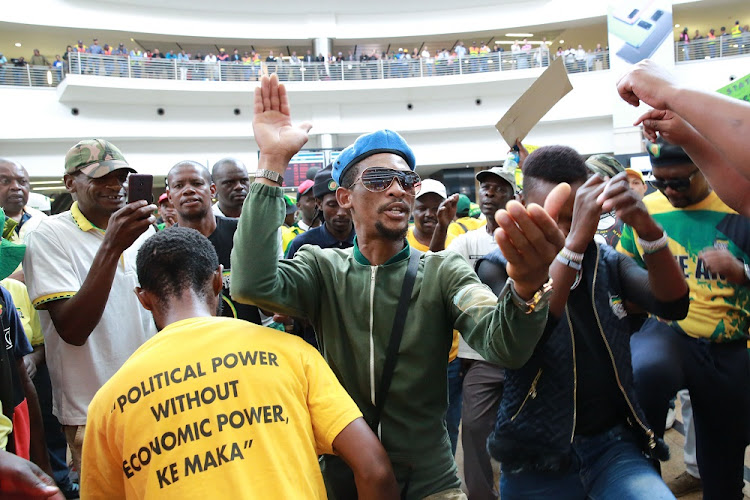 Supporters of former president Jacob Zuma’s have vowed to support him to until his last day in court.

A number of them gathered at OR Tambo International Airport on Saturday to welcome him back from a trip to Cuba where he received treatment for an undisclosed medical condition.

His supporters, called the “RET Forces”, believed the former president was being “persecuted” and were angered by the issuing of a warrant of arrest for him by the high court in Pietermaritzburg.

They sang struggle and pro-Zuma songs, carrying posters with messages of support.

Hundreds of ANC members and pro-Jacob Zuma supporters gathered at OR Tambo International Airport in Johannesburg, on February 22 2020, to welcome the former president back in SA. Zuma had allegedly been in Cuba for medical treatment.

Supporters of former President Jacob Zuma gathered at OR Tambo Airport in Johannesburg on Saturday morning to welcome him back from Cuba where he ...
News
1 month ago

Mahumapelo said they wanted to send a message that they would not “disown one of our own”. He said they would support Zuma until the end. “The warrant of arrest has made many of us and the members angry because we think it’s mischievous. We think its objective is to stir the emotions in the country deliberately.”

Mashinini also expressed his support for Zuma saying he was subjected to a “public court”. He also voiced support for ANC secretary-general Ace Magashule.

Mish Mdlalose, an ANC member from Gauteng, said Zuma was being unfairly treated and his case was dragging unnecessarily. “All us feel very strong [that the case] is meant to destroy his character and his contribution to the struggle,” said Mdlalose.

ANC MP Mervyn Dirks decided to support Zuma because he was unfairly treated: “For 18 years, can you say that this man is fairly treated? He has been hunted for 18 years. It’s no longer a prosecution this, it’s a persecution,” said Dirks.

Zuma failed to appear in the Pietermaritzburg high court for a sitting on his corruption trial earlier in February, citing a medical condition for his absence.

Judge Dhaya Pillay issued a warrant of arrest for the former president, saying the sick note submitted by his legal team was inadmissible due to inconsistencies. The warrant was stayed until May 6 2020, when Zuma's criminal matter is expected back in court.

The first comrades have arrived at OR Tambo International Airport, at International Arrivals, to welcome @PresJGZuma back home ✊?. pic.twitter.com/8NgqRScmDZ

“Let us gather in our thousands to welcome Msholozi back home ... Let’s give Msholozi a resounding welcome, and denounce the vindictive warrant of arrest.”

“Reflecting our support for President Zuma, and outrage at the vindictive political persecution he is subjected to, many more calls will follow for thousands of supporters to join us in warmly welcoming Msholozi back home,” he said in a second statement.

The office of the chief justice has "noted with concern" the "attack" on judge Dhaya Pillay after she issued a warrant of arrest for former president ...
News
1 month ago

A police officer who was arrested in connection with the deaths of six people in Mpumalanga, outside Pietermaritzburg, has been granted R5,000 bail.
News
1 month ago

A magistrate has threatened to issue a warrant of arrest for convicted playwright Welcome Msomi should his lawyers fail to submit his full medical ...
News
1 month ago