Granny gets help after rape scare 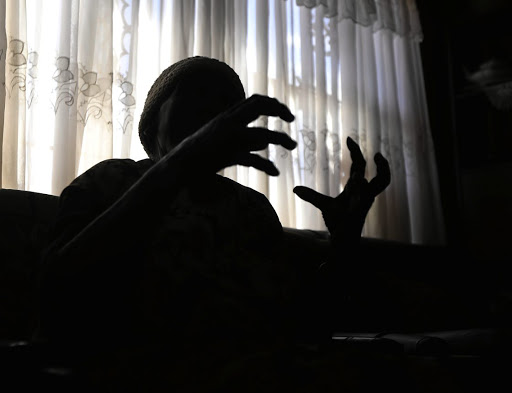 A 91-year-old woman is getting counselling after she was almost raped, allegedly by her son.
Image: Antonio Muchave

The 91-year-old woman who was nearly raped, allegedly by her 53-year-old son, has been receiving counselling to help her overcome the trauma she endured.

The elderly woman allegedly suffered abuse at the hands of her son for a period spanning two decades, before he allegedly almost raped her in October.

She cannot be named as she is a victim of a sexual offence.

Her son was arrested in October and was charged with attempted rape and assault with intent to cause grievous bodily harm and is expected back in court in February.

The woman's grandson said his grandmother has been receiving counselling after it was organised by the Jabulani police station.

"The station commander came to our house to speak to my grandmother and try to get an understanding of her situation," said the grandson.

"They sent a social worker who has provided her with counselling."

The family of a 91-year-old woman who was allegedly almost raped by her son has expressed outrage that the man was granted bail yesterday.
News
2 years ago

He said his grandmother was experiencing nightmares and was often distressed after the incident.

"She finds it hard to sleep because of that incident. When she does sleep, she wakes up in the middle of the night, saying that she has nightmares. It's been very difficult for her because she never thought her own son would want to do that to her," he said.

Despite this, he said, she was doing well and was getting better through the counselling she has been receiving.

"It has helped her a lot because she is able to talk about things that she probably won't be able to talk to me about. She seems happier and I hope this [counselling] will help her to heal," he said.

The old woman previously told Sowetan that days before her son attempted to rape her, he had told her that he wanted to "be the man of the house on my account".

"I was sleeping in my room and I heard my door being flung open... He said he wanted to sleep with me and wanted to be my man and the man of the house. He was very aggressive and wanted to pin me down on the bed. I fell off and attempted to crawl out of my room...," she said.

The 53-year-old man accused of assaulting and attempting to rape his 91-year-old mother is expected to apply for bail on Monday. The matter was ...
News
2 years ago

The 53-year-old man accused of assaulting and attempting to rape his 91-year-old mother will have to wait another week for the courts to listen to ...
News
2 years ago

A 53-year-old man accused of assaulting and almost raping his 91-year-old mother is expected to apply for bail on Monday.
News
2 years ago
Next Article