Not all is smooth in vaping, do it with utmost care 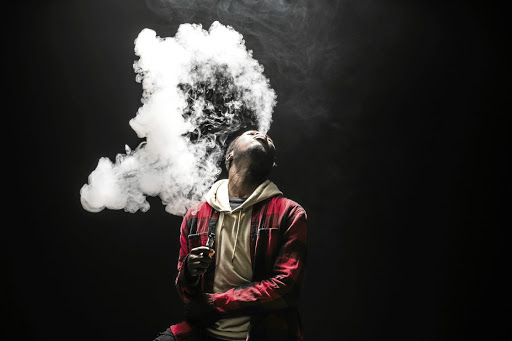 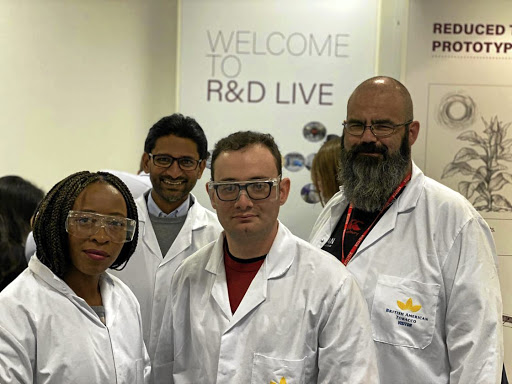 Although vaping is meant to be a safer alternative for smokers trying to quit, a dark cloud continues to shroud the industry working towards safer methods to quitting.

According to Vapour Products Association of SA CEO Asanda Gcoyi, the e-cigarette industry in SA is developing rapidly owing to the number of stores that have opened up.

With over 9 million known smokers in the country who are susceptible to noncommunicable diseases, Gcoyi says the use of e-cigarettes helps the rise of the vaping industry.

"We have created over 5,000 jobs in the industry," says Gcoyi of research they conducted in 2017. The number is expected to double in the next decade, when "employment in the space is expected to grow at 13% annually".

And when you look at the composition of the industry, it is mainly among SMMEs.

However, one of the biggest issues faced by the South African vaping industry is a proposed bill that aims to regulate vaping like cigarettes.

When strolling around in Melville, Johannesburg, one might be enchanted by the bars, restaurants and clothing shops in the area.
SebenzaLIVE
1 year ago

Not sure what e-cigarettes are all about? Here are five facts that will help you:

E-cigarettes are for people who are trying to quit smoking.

Thought it would be pretty cool to start vaping? Well, consider that e-cigarettes are actually a safer alternative to people who are smokers.

While e-cigarettes are less risky than smoking, many countries have outlawed them, including Australia and India.

Chief executive of Action on Smoking & Health, Deborah Arnott, notes that there have been strides to ensure that vapers are of legal age and that more compliant products are being sold.

"In both cases, the biggest culprit is specialist vape shops, which is not good," she says.

E-cigarettes are not a fad for kids.

While cigarettes being taboo has not stopped underage smokers, Dan Marchant, one of the founding members and directors of the UK Vaping Industry Association, says they have continued to share messages of the health risks of being an underage vaper.

"You have to give the message that if you don't smoke then why the hell would you want to vape," he says.

"Although this is far less harmful than smoking, at no point have we said that this is not harmful. So, if you have been smoking for over 20 years your lungs are pretty buggered but this is massively beneficial to you."

There are alternatives that exclude smoking.

Sure, it might not be the most chic thing to sniff snuff in public but there are many oral alternatives. Take Snus, an oral tobacco product that can be kept in the mouth for 20 minutes to give the sensation of nicotine.

Vaping can help pregnant women who are smokers.

"People are twice as likely to have a smoke-free pregnancy if they vape rather than when they use NRT (nicotine replacement therapy) because it's so popular and it's easy to use, so people feel assured by this," says Ross.

She also notes that as many sometimes wish to stop using vapes as they would NRTs after the mandated 12 weeks.

"My advice would be to keep going for as long as you feel there would be a relapse to smoking - even if that's years. It's still better to be using clean nicotine than to risk picking up that cigarette again."

Best of both worlds.

According to senior research fellow in the department of behavioural science and health at the University College London, Dr Sarah Jackson, there is a prevalence of dual smokers who often switch between the two due to failed quitting attempts or even using e-cigarettes without the intention to quit.

"The data on dual use don't seem to provide any cause for concern. They [users] are not less likely to quit than exclusive smokers, if anything, they could be more likely to do so," says Jackson.