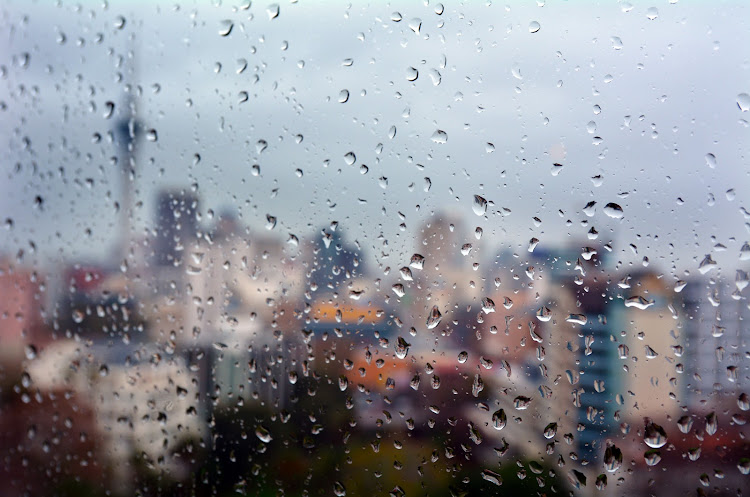 The SA Weather Service has dismissed speculation about tornadoes in Gauteng and Mpumalanga during this week's stormy weather.
Image: 123RF/Rafael Ben-Ari

The South African Weather Service (Saws) on Wednesday ruled out the possibility of tornadoes hitting parts of Gauteng and Mpumalanga.

This is after pictures of so-called tornadoes in Bapsfontein and Delmas, both east of Johannesburg, were circulated on social media.

“As the weather service, we can confirm it was definitely not a tornado, most likely just dust levels [being picked up by the wind],” said forecaster Edward Engelbrecht.

“It looked very much like a tornado, but it was actually air. The difference is that it rises rapidly and usually lasts a minute or so. It does not cause any damage,” he told TimesLIVE.

The service said no extreme weather condition were forecast, but constant updates would be issued.

Check the source of the video before you press send. That's the plea from the KwaZulu-Natal provincial government who have urged the public to stop ...
News
1 year ago