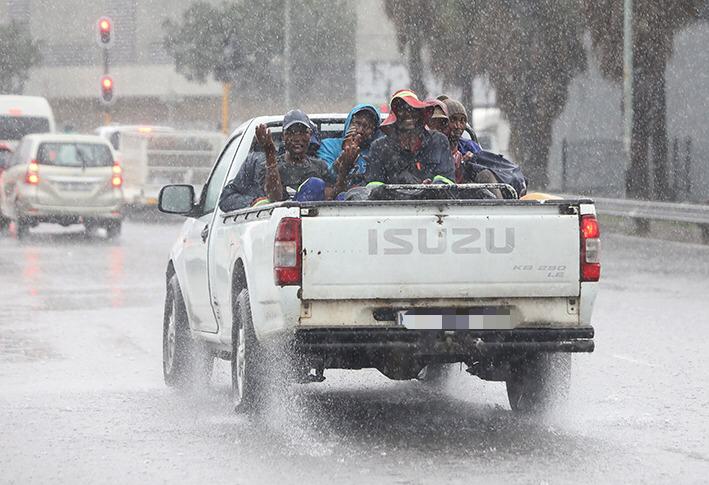 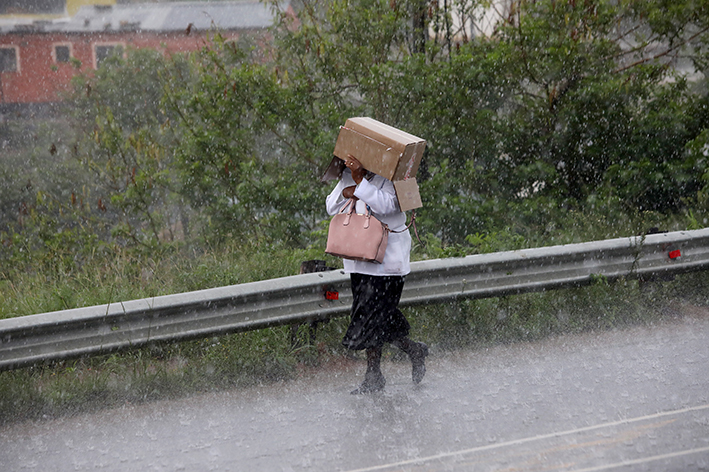 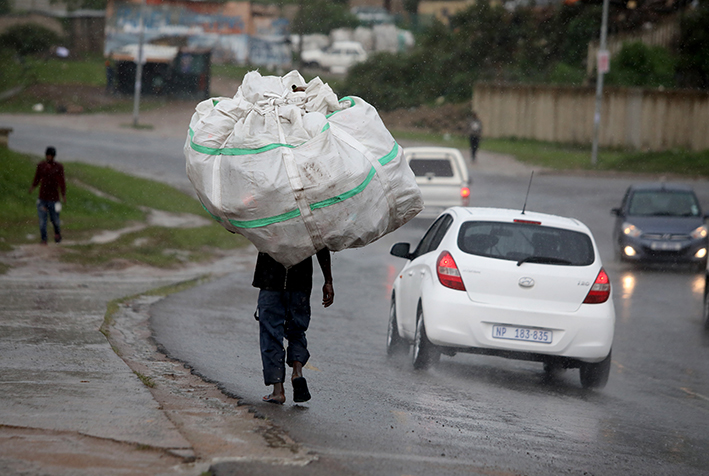 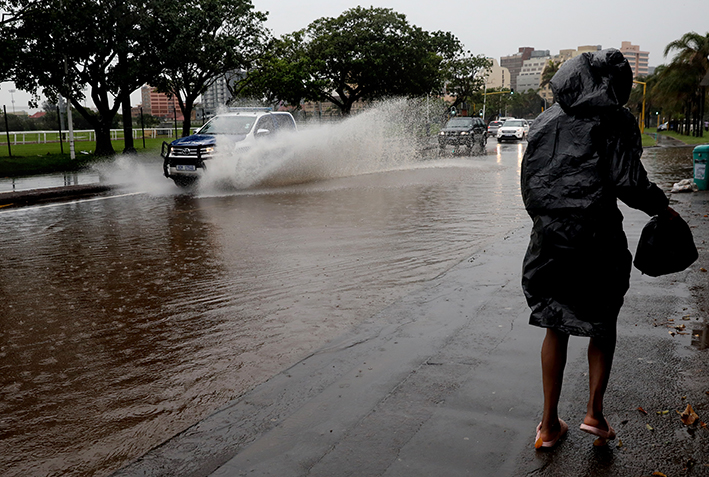 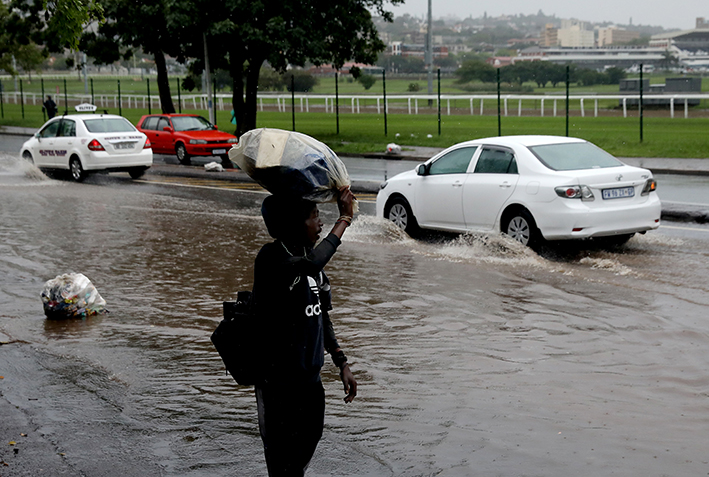 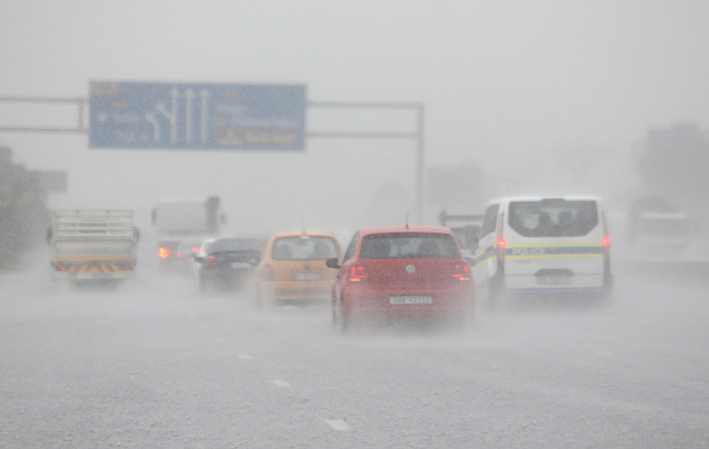 Check the source of the video before you press send.

That's the plea from the KwaZulu-Natal provincial government who have urged the public to stop redistributing pictures and videos that contain unverified information.

In a statement issued by the Provincial Joint Operations Centre, to co-ordinate responses to the heavy storms that have continued to ravage the province since Sunday, the team asked the public to be mindful of what they shared on social media.

Their plea comes after their call centre was inundated with calls about an apparent tornado after numerous videos of one surfaced on Thursday.

“The centre has contacted the South Africa Weather Service following the reports of an alleged tornado along the Jaargursut mountains in Bergville. The weather authority and local disaster centre have confirmed that there was a 'funnel cloud formation' that resembled a tornado."

Storms are causing widespread havoc and suffering and people are joking and spreading fake news- people are losing their lives and idiots think it is funny ????????#KZNStorm

The weather service had advised that it was still analysing the footage circulating on social media to determine whether it was a tornado and it would release the outcome of its investigation tomorrow [Friday], said the operations centre. "The funnel cloud did not reach any residential areas in Bergiville and there are no fatalities or damage reported at this stage,” the statement read.

The provincial team is “urging the public to desist from redistributing news items that contain unverified information and often constitute fake news”.

Some videos and pictures that have been shared on social media include footage from a tornado that struck a funeral in the Eastern Cape in 2018 as well as high swells at Durban beaches from January 2018.

Another "tornado" was spotted forming in KwaZulu-Natal, this time in Bergville, in the central part of the province.
News
2 years ago
Next Article