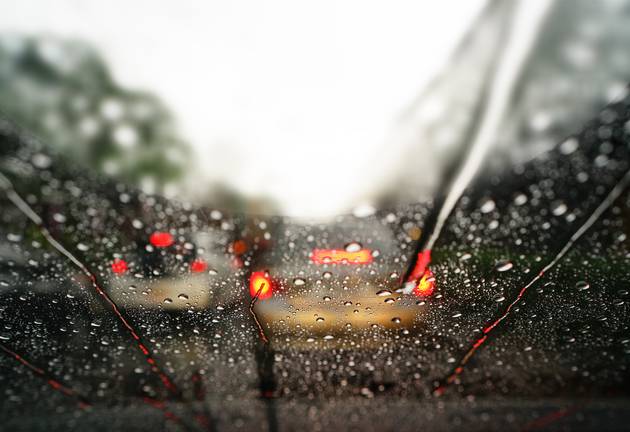 A weather-related death was reported in the Okhahlamba local municipality on Sunday.
Image: iStock

KwaZulu-Natal co-operative governance and traditional affairs MEC Sipho Hlomuka has confirmed that a person has died after severe thunderstorms hit parts of the province since Sunday.

Hlomuka said a member of the Zimba family, from the Okhahlamba local municipality, died in the storm.

Disaster management teams were placed on high alert following a warning by the South African Weather Service which said severe thunderstorms could lead to localised flooding in large parts of the province this week.

Hlomuka has warned residents to take precautions as the weather continues to worsen, with heavy rains expected in the Ugu district and eThekwini metro which pose the risk of localised flooding. Hlomuka has urged residents in low-lying areas to seek shelter on higher ground.

“We are urging residents to be extremely cautious as severe thunderstorms are also expected from this afternoon lasting into the evening in the northern areas of the province, which includes the uThukela, Mzinyathi, Amajuba and Zululand district municipalities,” said Hlomuka.

“Our teams are on the ground and we are urging residents to be cautious and to double-check the weather forecast before making long journeys. We appeal to parents and teachers to ensure scholars use proper routes going to and from schools,” said Hlomuka.

Disaster management teams are assessing and verifying incidents that have been reported to them.

Meanwhile, the M4 between the Umhlanga and Sibaya precinct has been closed because of flooding.

Heavy rains in Tshwane have kept emergency personnel busy and led to a fire department tanker crashing into a house in Centurion early on Saturday ...
News
2 years ago

Localised flooding and road closures greeted the Western Cape on Friday morning as the first of several cold fronts expected over the weekend rolled ...
News
2 years ago
Next Article