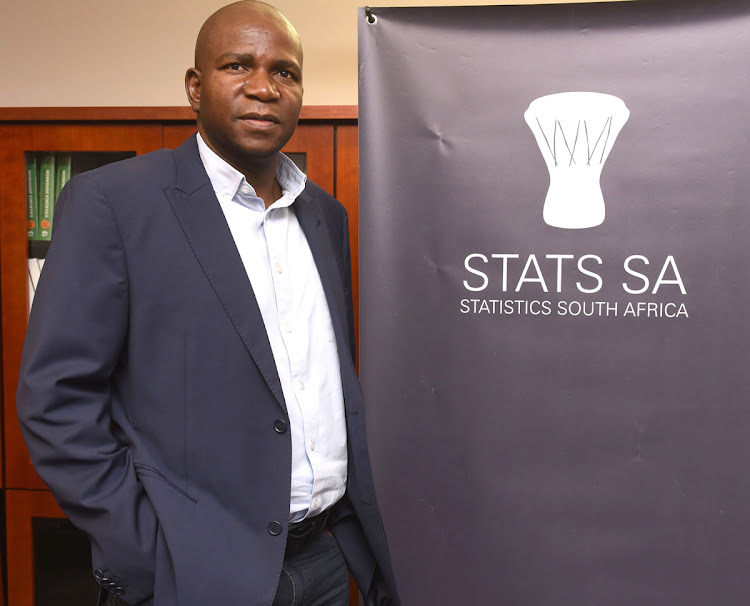 Black African-headed households have the lowest level of access to medical aid cover and earn the lowest wages when employed, Stats SA said in an “Inequality Trends” report on Thursday.

While much has changed since the dawn of democracy, inequality is still rife in SA.

He said while economic inequality had decreased for Indians/Asians and whites, it remained fairly constant for coloureds and increased for black Africans.

Crime statistics released by the South African Police Service last week showed an increase in the number of murders and sexual offences.
Opinion
2 years ago

Income from the labour market has consistently remained the leading source of household income in SA, accounting for more than 70% of total income.

Nevertheless, social grants and remittances had played a crucial role in reducing the income inequality gap between the bottom and top deciles, said Maluleke.

The report said earning patterns had depicted the heavily racialised inequality in the country's labour market between 2011 and 2015.

In addition to having the worst employment outcomes, black Africans earned the lowest wages when employed.

“Whites, in contrast, earned substantially higher wages than all other population groups. Their monthly average real earnings were more than three times higher than those of black Africans. Females were less likely to be employed and earned approximately 30% less on average as compared to males,” the report said.

The Eastern Cape and KwaZulu-Natal were the most unequal provinces, while Limpopo was the least unequal between 2009 and 2015.

Inequality in the social sphere has declined in certain aspects.

Sociologist Goran Therborn has probably influenced the study of inequality more than any other scholar in recent years.
News
3 years ago

Primrose is a working class suburb of Germiston in Ekurhuleni, to the east of Johannesburg. It is not a wealthy area. But this conventional metric is ...
News
3 years ago

“Nationally, school attendance increased between 2002 and 2017, with Limpopo having the highest proportion of learners aged six to 18 years attending school. All provinces, except Western Cape and Gauteng, had above 90% of learners who benefited from government’s nutrition programmes,” the report said.

Since 2007, there was a significant increase in the number of pupils attending public schools who benefited from the “no-fee” policy, with Limpopo and the Eastern Cape being the major beneficiaries.

“This progress in education is in sharp contrast to health care, where substantial differences remain, by population group and province, in the use of public versus private health-care facilities and in having access to medical aid. Black Africans have significantly lower medical aid coverage compared to other population groups,” Maluleke explained.

Maluleke said on average, females earned less than males across all educational levels. “Females with no or only primary education earned roughly 55% of what males in the same groups earned,” he said.

SA, he added, stood out as one of the most unequal countries in the world by most inequality measures, and there was a growing recognition that high levels of inequality had serious detrimental effects on a society and its economy.