Past 25 years under the ANC have been devastating for the country, says Mmusi Maimane 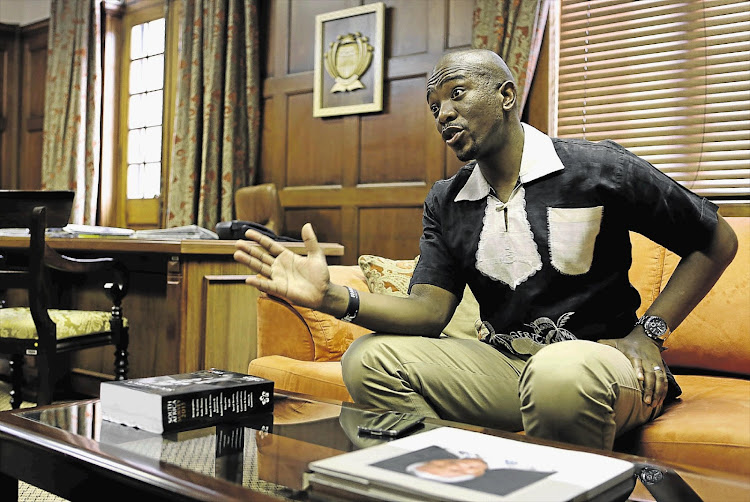 Twenty-five years of ANC rule has been devastating for SA and its people and many of the party’s leaders at the time the country became a democracy in 1994 would have been appalled at what the ANC has become today, DA leader Mmusi Mamaine says.

Speaking at a Freedom Day celebration in Johannesburg on Saturday, Maimane said over the course of the past 25 years under an ANC government, life had become harder for poor South Africans.

“More South Africans live in homes without a single income and have to survive off small grants and remittances. More children drop out of school before matric. More South Africans are victims of crime, and particularly violent crime. And everything from transport and food to electricity and petrol costs way, way more, even accounting for inflation,” Maimane said.

DA leader Mmusi Maimane says the ANC has not lived up to former president Nelson Mandela's dream for a united South Africa.
News
3 years ago

“Twenty-five years of ANC rule has been devastating for our country and its people. But it’s also been disastrous for the ANC itself. The former liberation movement that once promised South Africans ‘a better life for all’ bears no resemblance today to the one that was once headed up by Oliver Tambo and Nelson Mandela.

“The ANC has gone from movement to monument. What used to be a movement for liberation has now become a monument to a bygone era – somewhere we merely reflect on the past,” the DA leader added.

“Many of the ANC leaders of 25 years ago would have been appalled at what the party has become today. In 1994 they had a crop of credible leaders – untempted at that stage and thus untainted. They valued free and fair elections, and seemed to understand that power lay in the will of the people.

“In contrast with this, the ANC of today has resorted to racial mobilisation and fear-mongering in order to delay the inevitable electoral defeat,” Maimane said.