Man survives being hit by two cars in Pretoria 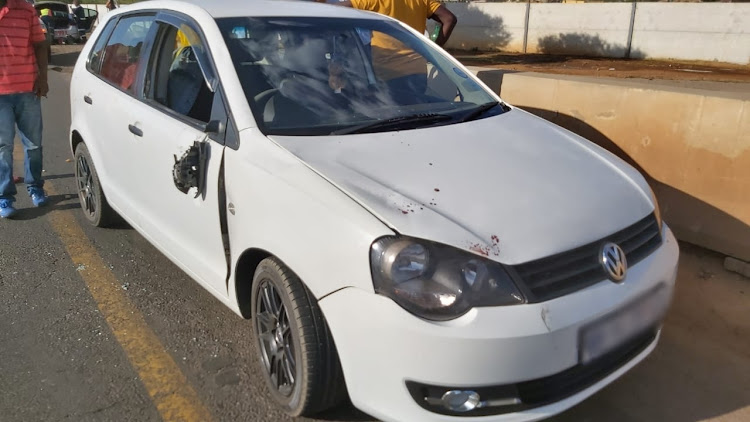 A pedestrian was hit by two cars in Pretoria on Sunday afternoon.
Image: Netcare911

A Gauteng man was lucky to escape after being struck by two separate cars just seconds apart on Sunday afternoon.

Netcare911 spokesman Shawn Herbst said paramedics were called out to a pedestrian accident at about 3.50pm on the R573 in Derdepoort, Pretoria.

"Reports from the scene indicate that an adult male in his 30s was struck down by a light motor vehicle, which members of the public say did not stop. The pedestrian was then struck by a second vehicle as he got up," he said.

"He was treated on scene and once stabilised was transported by ambulance to hospital for further treatment."

A man was killed and five others were injured, including four children, when two vehicles collided on the R59 between Vereeniging and Vaalpark on ...
News
2 years ago
Next Article