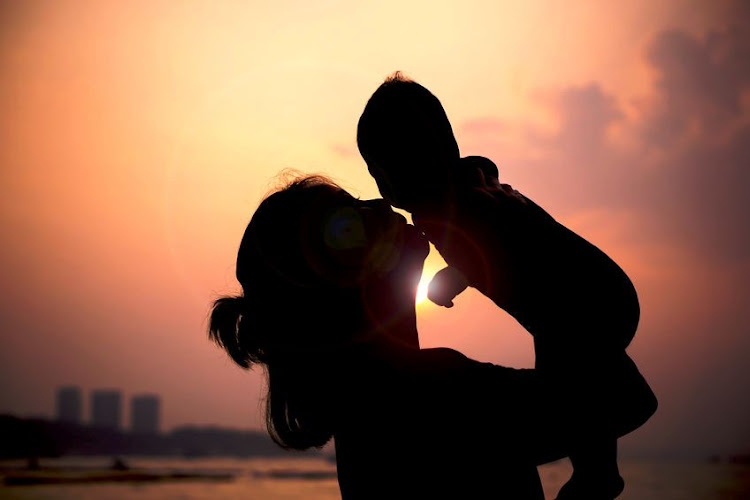 Global warming could reverse the gains made in preventing mother-to-child transmission of HIV, a South African expert has warned.
Image: 123rf/Khatawut Chaemchamras

Climate change may reverse the gains of programmes aimed at preventing mother-to-child transmission of HIV, an expert in the field has warned.

Global increases in temperature are likely to intensify the impact of HIV, Matthew Chersich said in a guest editorial for the South African Medical Journal. 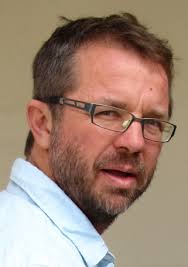 Chersich, from the Wits University Reproductive Health and HIV Institute, said SA was on the front line of the climate crisis because its temperatures are expected to increase at twice the global average.

Pregnant women produced more heat and were able to dissipate less of it, making them more susceptible to the effects of heat stress, he said.

Although there had been few studies in Africa, research elsewhere indicated that heat exposure is linked to a variety of poor birth outcomes.

Additionally, rising temperatures could affect mothers’ psychological wellbeing. “The mental health effects of hot weather and other consequences of climate change are considerable – though under-appreciated – and may well worsen drug adherence during the post-partum period, for example,” said Chersich.

He argued that the effects of extreme weather could undermine antiretroviral treatment programmes for pregnant women by worsening already inadequate drug supply systems.

In hotter conditions, babies drank more breastmilk, which was linked to higher rates of HIV transmission.

NEW RESEARCH: Homicides/violence will increase if temperatures rise by 1°C. Says Matthew Chersich, @WitsRHI & lead author of editorial in @SAMJ_online: 'Climate affects everything in humans too, from preterm labour to violence, aggression and nutrition. https://t.co/d8IPhaIwce

Climate change had not been central to analyses of global disease patterns even though plenty of data was available, said Chersich.

To counter the effects of climate change, he suggested measures such as increasing natural ventilation and air conditioning in labour wards, prioritising hydration during labour, and setting specific heat-warning thresholds for pregnant women.

Climate change is a deadly and potent threat that will eventually lead to the total destruction of our fragile planet.
Opinion
2 years ago

A Gauteng primary school for pupils with disabilities and learning challenges has become the first of its kind to integrate aquaponics into their ...
News
2 years ago

The family-run Abingdon Wine Estate, in the unlikely location of the KZN Midlands, is the American Express best-kept secret for 2020
S Mag
2 years ago
Next Article