When American Express announced they would be reimagining their 2020 dining awards, new categories such as best-kept secret, which recognises the restaurant that isn’t on everyone’s radar but deserves to be, had foodies on the edge of their seats.

The family-run Abingdon Wine Estate was announced South Africa’s best-kept dining secret in Johannesburg on Monday night at the first of two ceremonies to announce the winners of the American Express Dining Awards 2020. 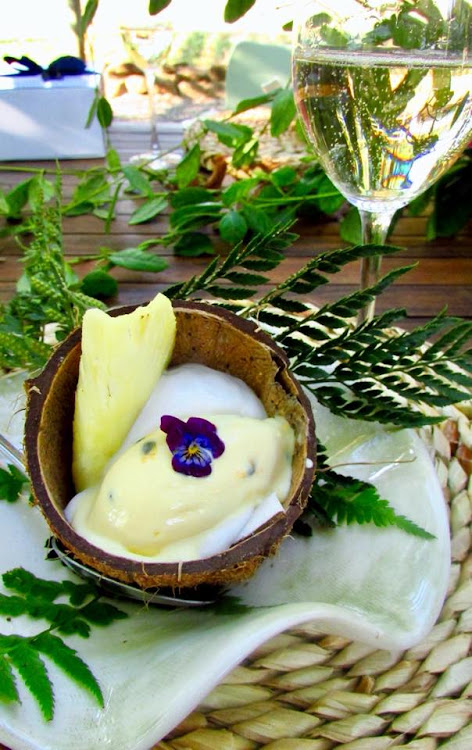 The eatery and wine bar on the farm in the beautiful KwaZulu-Natal Midlands, four hours outside Johannesburg, was also named one of the top 12 restaurants in the northern, central and eastern region. It is known among locals for its gourmet harvest boards and relaxed dining under oak trees.

Jane Smorthwaite and her daughter Laurie Cooper accepted the awards for the farm. “Everything we do – and it sounds cliched – is about the family. The fact that that is now recognised, and people love what we do and they keep coming back, that is all we ever wanted,” said Smorthwaite.

Cooper, who is assistant winemaker at Abingdon, was recently named the Moët & Chandon best young sommelier of South Africa for 2019. The Wine and Spirit Education Trust alumnus, and distinction graduate of the Michael Fridjhon Wine Judging Academy, also founded the KwaZulu-Natal School of Wine.

Restaurant etiquette: are you guilty of any of these annoying habits?

While KwaZulu-Natal is not known for its vineyards, Cooper says the climate has proved perfect. “My father Ian started it all back in 2004. We thought it was a bit of a mad idea, a bit of a midlife crisis, but it all worked out. The more he did the research, the more he looked at Europe, the more he realised that Natal could be an ideal climate for wine.”

Smorthwaite says they will continue to manage their numbers and booking remains paramount. “I’m sure we’ll probably get a little busier but, no, I don’t think anything’s going to change. Maybe we’ll just work a little harder to stay extra special.”

If you’re planning to visit soon, Smorthwaite says the pork belly is a favourite on their menu at the moment.

The awards ceremony for the southern and western regions will be held in Cape Town on Monday October 21, after which the winners of both regions and the American Express Restaurant of the Year for 2019 will be announced.

In these tough times, these savings tips will help you tighten the belt.
S Mag
2 years ago

The cheat sheet to meeting your body goals.
S Mag
2 years ago
Next Article