Girl, 7, dies after succumbing to injuries sustained during 'rape' 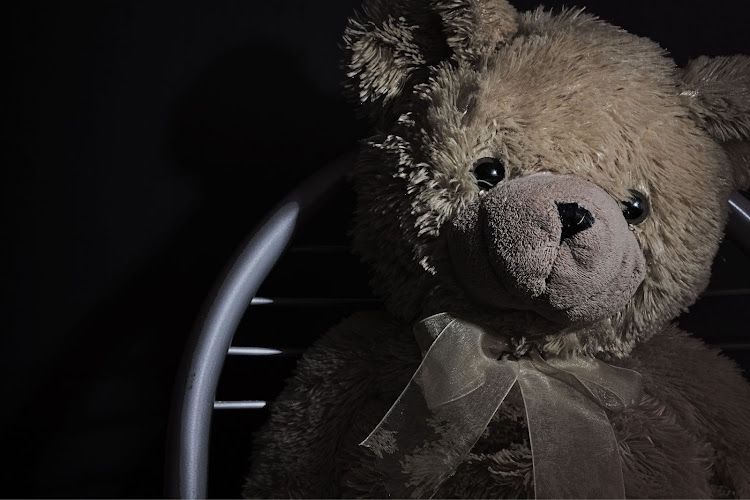 The girl was reported missing on September 29 in the Nebo area, outside Groblersdal.
Image: 123RF/Sfpater

A seven-year-old girl has died after she was allegedly raped two-and-a-half weeks ago, Limpopo police said on Thursday.

Police spokesperson Brig Motlafela Mojapelo said the girl was reported missing on September 29 in the Nebo policing area, outside Groblersdal.

“On the same day of her disappearance, the community went out and looked for the girl. It was reported that she was last seen with a known man,” Mojapelo said.

Mojapelo said the girl was later found brutally raped. She died in hospital on Wednesday.

A 34-year-old man, who was assaulted by community members, was arrested.

He was charged with kidnapping and rape, and is expected to appear in the Nebo magistrate’s court on Thursday.

Mojapelo said a murder charge would be added at his court appearance.