Sentencing procedures in the rape trial of Nicholas Ninow got underway at the Pretoria high court on October 16 2019. During arguments in mitigation of sentencing, Ninow read out a poem to his victim as well as a letter to the young girl's family. Ninow was found guilty of raping a seven-year-old girl at the Dros restaurant in Silverton, east of Pretoria.

Convicted Dros rapist Nicholas Ninow broke down in the dock of the Pretoria high court on Wednesday as he recalled his rape of a seven-year-old girl.

"This is something I have to live with ... I made a mistake. I intentionally did those things to her. I knew what I was doing. I was in a different mind state. There was no emotion attached."

Ninow said: "I was in different mindset in my life. I couldn't get physical with anyone sober ... "

The 21-year-old was convicted of rape last month. He had been caught naked in the bathroom cubicle of the female toilets at a Dros restaurant in Silverton, Pretoria, with the child on September 22 2018.

On Wednesday, testifying during sentencing proceedings, he said he was struggling to face the challenges in his life head on.

#drosrapist convicted rapist Nicholas Ninow has arrived at the Pretoria High Court where he stands trial for rape. pic.twitter.com/sTMBuMCCgq

He read a poem intended for his young victim and told the court he has prepared a letter for her family.

Ninow said he wants to apologise to his son for having been born while he was in prison, saying he knew what it was like to have to grow up without a father. The child was born in December.

He also apologised to his ex-fiancée and his grandmother, who supported him in court last month when he admitted guilt.

"My grandmother is my idol and my role model," he attested. "She's always managed to make me see the better part of me. That is why I managed to finish school. I love her."

Ninow testified about his difficult upbringing and drug addiction.

He said he started using drugs at age 13. He was dealing with a lot of anger. He went to rehab and says he felt good. He relapsed and consumed both drugs and alcohol in the days prior to the rape. 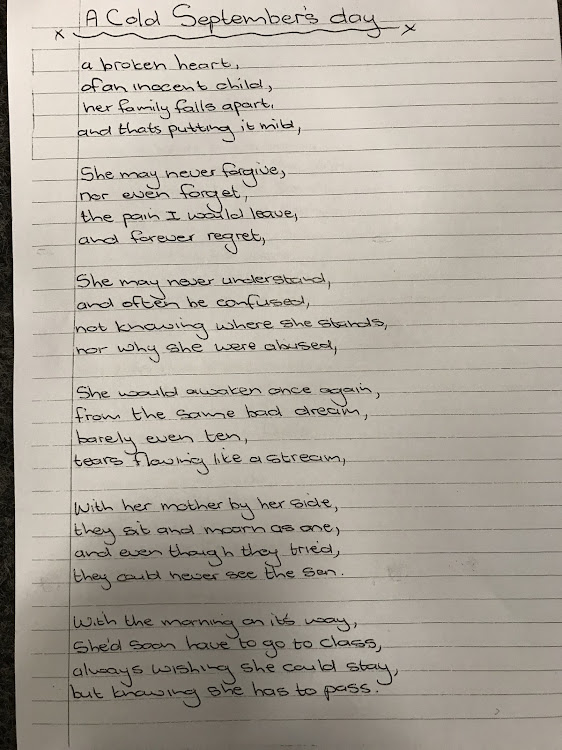 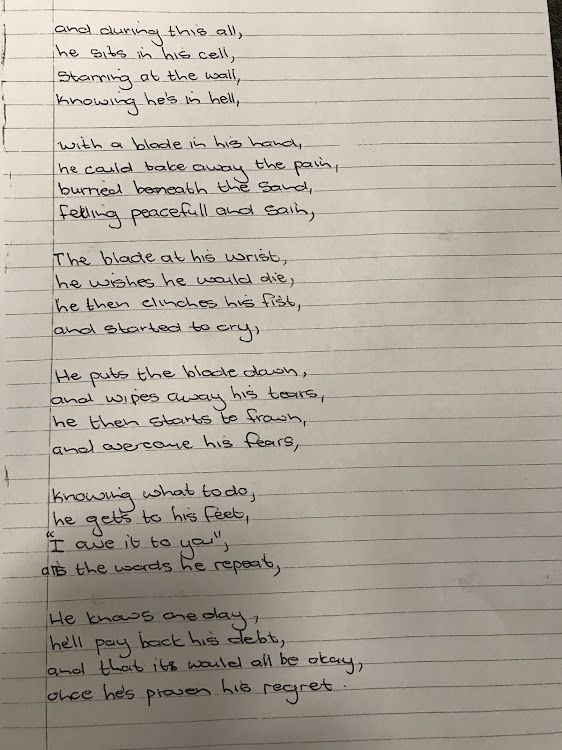 Nicholas Ninow has been found guilty of raping a seven-year-old girl in the bathroom of a family restaurant in Pretoria.
News
2 years ago
Next Article