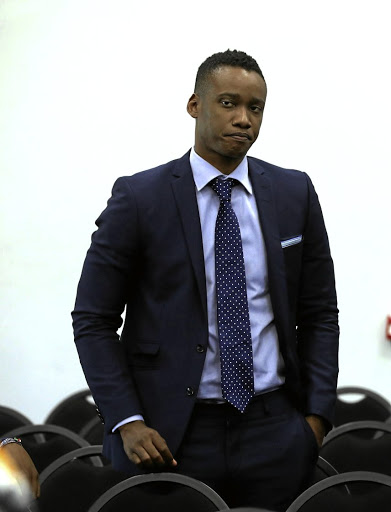 Duduzane is expected to testify about allegations by former deputy finance minister Mcebisi Jonas that he facilitated a meeting with one of the Gupta brothers where Jonas was offered a R600m bribe.

Duduzane was also implicated by former ANC MP Vytjie Mentor, who claimed he introduced her to one of the Guptas on a flight to China.

During his testimony before the commission last year, Jonas revealed details of the meeting he said was facilitated by Duduzane at the Gupta family's Saxonwold residence.

According to Jonas, he met with Duduzane and businessman Fana Hlongwane at the Hyatt Hotel in Rosebank, Johannesburg, where the meeting soon moved to Saxonwold, where one of the Gupta brothers joined and Jonas was offered the bribe and the position of finance minister before the then incumbent Nhlanhla Nene was axed.

Duduzane, who has reportedly earned millions from doing business with the Guptas, has previously dismissed Jonas's allegations in a written affidavit to the state capture commission, saying that they met following allegations by Jonas that Hlongwane had blackmailed him.

"When these rumours started to surface, Mr Hlongwane, in discussion with me, decided to set up a meeting with Mr Jonas in an attempt to clear it up. I met Jonas for the first time at the Hyatt Hotel," Duduzane wrote at the time.

He also told the commission that Jonas did not object when he suggested that the meeting be moved to the Guptas' residence.

Duduzane will appear just days after his father was sent 80 questions by the commission on evidence given against him. In his last appearance, Zuma senior was not willing to answer certain questions.

It is reported that the questions include queries on the firing of former finance ministers Nhlanhla Nene and Pravin Gordhan.